Targeting and placement of ads 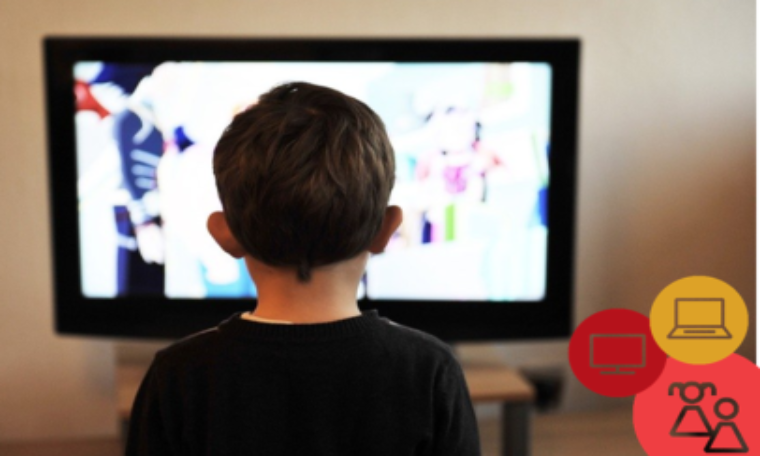 We’re living in strange and unprecedented times, but with all of the change and uncertainty one thing remains - marketers still have a responsibility to follow the Ad Rules.  As more of us are at home, audience numbers are likely be greater in certain media, especially in terms of children, so it would be wise to take extra care when targeting and placing ads.  It’s therefore vitally important to consider; what you are advertising, who will see your ad, where will people see it and when will it be seen/heard.

Marketers must not target ads for age-restricted products, like alcohol, directly at under-18s and age-restricted marketing must not be placed in or around media obviously directed at the protected age category, such as games websites for young children.  It’s important to be able to demonstrate to the ASA that you have taken the appropriate steps to target your ads correctly e.g. by holding robust audience measurement data.  Keep in mind that many rules prohibit advertising for age-restricted products in media where more than 25% of the audience is comprised of a protected age group.

You should also make good use of targeting tools, especially online, to help ensure that your ads are directed to the right audience.  For example, the ASA ruled that ads for Tombola arcade, a gambling service, which were displayed in the ‘I’m A Celebrity, Get Me Out Of Here’ app, were problematic as specific targeting was not used to minimise the likelihood of under-18s being exposed to them.  Where such tools are available, the general 25% consideration does not apply and the ASA will expect marketers to be taking all reasonable steps to exclude under-age consumers from the targeted audience.

Although technically not ‘age-restricted’ products, similar rules apply to ads for slimming/weight loss products/regimes in that they must not be directed at under-18s or appeal particularly to them. Foods that are high in fat, salt and sugar (HFSS) also shouldn’t be advertised to under-16s.

Our guidance on ‘Non-broadcast ad placement’ and ‘Children and age-restricted products online’ offer more detail on the key principles.

When it comes to TV and radio, age-restricted ads should not be ‘shown in or around programmes commissioned for, principally directed at or likely to appeal particularly to’ audiences below certain ages.  It’s usually obvious which programmes are commissioned for or principally directed at certain age groups by virtue of the content, but for determining particular appeal the ASA makes use of audience indexing, a statistical tool, to determine the representation of children in relation to the audience as a whole. Broadcasters need to ensure that they use the predictive tools available, taking into account the current circumstances, to schedule advertising with reasonable thoroughness and care.

As an example of how the ASA considers complaints about scheduling, they previously ruled against MTV’s scheduling of alcohol ads during episodes of Geordie Shore because the data indicated that they were programmes likely to appeal particularly to audiences below the age of 18.

As times are hard and the future less certain, it’s likely that the general public are feeling more vulnerable at this time and therefore may find some themes particularly upsetting.  As is usually the case, ads must not cause serious or widespread offence or cause unjustified distress.

In broadcast media, particular sensitivity is required for ads scheduled in or around news or current affairs programmes in which a news item, especially one of a tragic nature, could completely transform the context in which an ad could be perceived by viewers or listeners.  Care should, therefore, be taken to avoid unsuitable juxtapositions which might cause offence or distress.  In addition, content that is likely to frighten or distress children (or is otherwise unsuitable for them to see), must be subject to restrictions on times of broadcast to minimise the risk that children will be exposed to them.

While there isn’t a directly equivalent provision for juxtapositions in non-broadcast media, it’s still good practice to ensure that your ads don’t appear in contexts which might be viewed as insensitive, inappropriate or irresponsible.

The above is also relevant for influencer marketing and marketers should take into account the age/demographics of an influencer’s followers when deciding who to work with.  For example, the ASA have previously considered the targeting of a Tanya Burr story for Heineken (alcohol) and post from PointlessBlog for Nutella (HFSS) and in both cases assessed evidence that demonstrated the audience was likely to be under 25% under-18s/16s respectively, as required by the relevant rules.

The rules also prohibit ads (including those posted by influencers) for alcohol, gambling and lotteries from being of particular appeal to under-18s, especially by reflecting youth culture, and from featuring under-25s (or people who look under 25) in a significant role.  The ASA upheld against posts for Southern Comfort on Francesca Perks’ Instagram because those drinking alcohol or playing a significant role in their advertising and was, or seemed to be, under 25 years of age.  It’s therefore important to take into account the style of the influencer’s content (and indeed their age/perceived age) when deciding whether they’re the right fit for a campaign (or longer-term ‘brand-ambassador’ relationship).