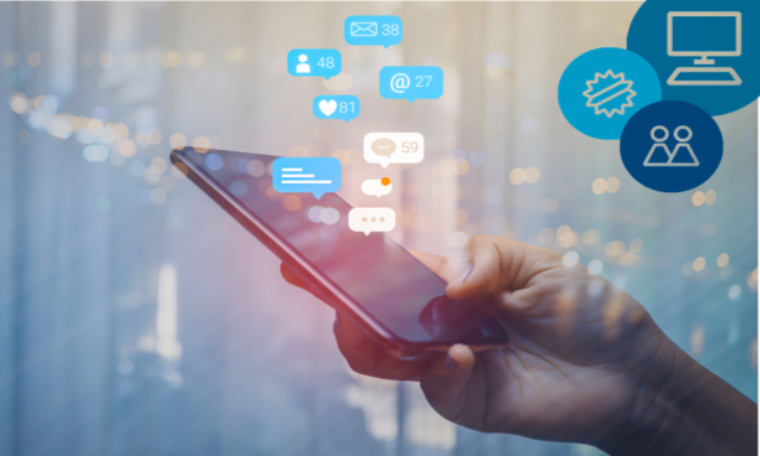 Prize draws or ‘giveaways’, where a winner is chosen at random from all valid entries, are ever popular on social media and increasingly being run by creators and influencers for the benefit of their followers.  Although running prize draws can help boost your engagement and seem like a nice thing to do, they can be difficult to administer in order to ensure that all entrants are treated fairly.  This is especially the case if you have a high number of followers or subscribers.  If you’re thinking of running social media prize draws, here’s some advice to get you started.

Fail to prepare, prepare to fail

If you’re running a prize draw or ‘giveaway’, you’re a ‘promoter’ and promoters must conduct their promotions equitably, promptly and efficiently and be seen to deal fairly and honourably with participants and potential participants.  Promoters must also make sure that their promotions are conducted under proper supervision and have adequate resources available to administer them.  The key to running a successful and compliant prize draw on social media is in the planning, particularly because a high profile social media prize draw can attract a significant number of entries.

The ASA recently considered that because the influencer Molly Mae Hague, who was running a prize draw on Instagram with prizes worth £8,000, had over five million followers, it should have been anticipated that the draw was likely to receive a high number of entries.  In that prize draw, entrants were required to ‘like’ the Instagram post and tag a friend, as well subscribe to the influencer’s YouTube channel and two Instagram accounts.  Entrants would also receive a bonus entry if the Instagram post advertising the prize draw was shared as an Instagram ‘story’.  This resulted in over a million ‘likes’ and almost three millions comments left on the prize draw post but the ASA didn’t receive any explanation or evidence to show how the entries would be collated across the Instagram stories and tagged posts.

If you can foresee a huge number of people entering the prize draw where the method of entry is based on, for example; liking a post, tagging a friend to a post, following particular social media accounts or sharing the post via Instagram ‘story’, you must make sure you have a reliable method and adequate resources to identify and collect all the eligible entries, to ensure that all valid entrants are included.

Play by the rules

You must include all of the significant conditions for your promotion in your posts.  Significant conditions are those which could affect whether someone chooses to participate or not. These will differ depending on the promotion but normally include a clear explanation of how to participate, closing dates, the nature and number of prizes or gifts, any restrictions and availability.  Any other terms and conditions should also be clearly signposted so they’re available to participants before or at the time of entry. They need to be easily accessible and remain accessible throughout the promotion. These may include (but are not limited to); any restriction on the number of entries, whether there is a cash alternative to a prize, and how and when winners and results will be announced.

You also can’t change those rules after the promotion has started, as this is usually likely to disadvantage those who entered on the original terms and cause unnecessary disappointment. If you really can’t avoid making changes, bear in mind that they should only be made in the most exceptional circumstances and only if the changes wouldn’t have originally influenced someone’s decision to participate.  Creating and enforcing terms and conditions in retrospect is unacceptable, even if entrants are abusing the promotion (which is why you need to plan properly before you start).  Closing dates in particular should not be changed unless there are unavoidable reasons outside of your control AND not changing the date would be unfair to those who sought to participate within the original terms, or those participants would not be disadvantaged by the change.

When selecting a winner, you should make sure that that prizes are awarded in accordance with the laws of chance, in other words, the winner must be drawn at random.  If you aren’t using a computer process which produces verifiably random results, then the process should be conducted by, or under the supervision of, an independent person.  The ASA will also expect to see evidence that you have drawn the winner at random using either of those methods so it’s a good idea to document this, or even record a video of you doing it.

In Molly Mae’s prize draw, a group of 100 entrants were chosen at random out of a hat, and a winner was then chosen by a computer programme.  But the ASA also understood that a smaller shortlisted group of 25 entrants were entered into a computer programme to determine the winner, and all 25 entrants within that group had entered into the draw more than once; no evidence was provided to demonstrate that the shortlisted entrants or the eventual prize winner was selected randomly, either through the use of a computer software, or by or under the supervision of an independent person, so the promotion broke the rules.

In addition to having a reliable method to collate all valid entries to the prize draw, you also need to make sure the way in which a winner is chosen is in accordance with the laws of chance, even if there is a shortlisting stage during the winner selection process.  You should make sure that you hold evidence to demonstrate that you have done so and that all entrants are treated fairly.

For further advice, check out our CAP Bitesize video series on prize promotions, available here or our AdviceOnline entries on promotional marketing here.  You can also find the rules themselves here.

If you are thinking about running prize draws on social media and would like further, bespoke advice, our Copy Advice team is also here to help.