Advice:AM2PM | A Guide to the UK Advertising Codes | Manchester 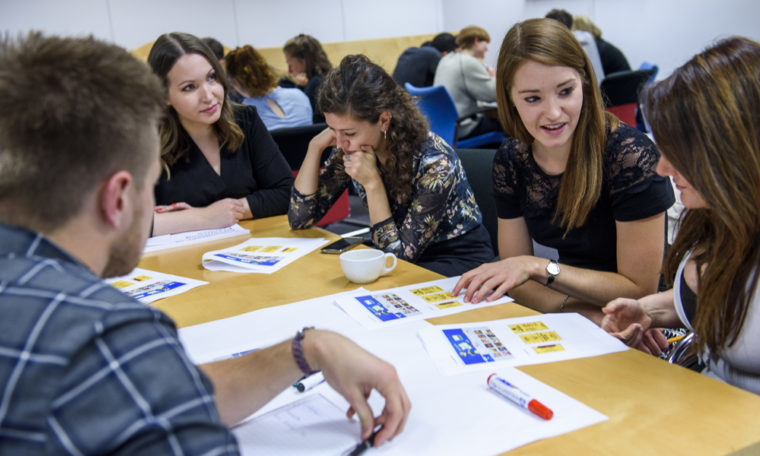 We're back for a face-to-face training event! Join us for a full-day of training covering key areas of the Advertising Codes. This seminar will guide you through the workings of the Advertising Standards Authority (ASA), along with the Committees of Advertising Practice (CAP), giving details of how the two organisations work to keep ads compliant. The seminar will also take you through some of the fundamental rules around misleading advertising, promotional marketing and digital advertising to help you identify any problems with your ads campaigns before a complaint is made.

An Introduction to Ad Regulation
Learn how CAP write and maintain the advertising codes and how the ASA applies them in practice. Hear about the ASA Council and when the ASA will use experts. Find out what is inside and outside the ASA remit and the sanctions that can be applied when an advertiser breaks the rules.

Misleading Advertising
The most common complaint that the ASA receives about an ad is that it’s misleading. Ads can mislead by exaggeration, omission or by being unclear, unintelligible or ambiguous. This section of the seminar will cover the common ways that advertisers get it wrong and how to ensure that consumers aren’t misled.

Promotional Marketing
Competitions and prize draws, along with “free” items and discounts can all fall under ‘promotional marketing’. They can be a great way of attracting new customers or rewarding loyalty, but it’s important that they are run in a fair and compliant way. Learn the key rules that need to be followed when running promotional marketing, including what counts as part of ‘significant conditions’.

Digital Advertising and Social Media
In 2011 the ASA’s remit was extended to cover online advertising, including company's own websites and social media. With digital ads being an integral part of marketing campaigns these days, it’s important to know the Ad Rules and how these apply to online, be that advertisements on paid-for (sponsored) searches, social media, marketing emails, companies’ own websites and in other non-paid for space that they control.

"My first ASA class and I'd highly recommend it to marketers and lawyers alike. The opportunity and experience the trainers bring because they work for the ASA is pricesless"
Legal Manager, Eaglemoss

When paying by invoice, cost per delegate is £630.00 (£525 + VAT); the additional charge is to cover administrative tasks.