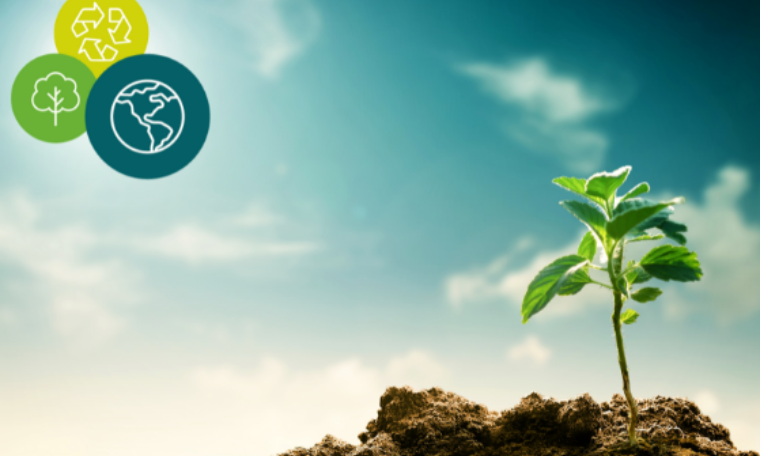 The ASA has a long track record in tackling problematic environmental claims, including issues like greenwashing and other forms of misleading and socially irresponsible green claims. As an organisation we recognise that as governments set new and ambitious targets and as the scale of the challenge to avoid catastrophic climate change becomes ever clearer, advertising and, by extension, ad regulation needs to play its part in working towards agreed climate goals.

We’re signaling that we intend to go further, to crack down on misleading and socially irresponsible environmental advertising, and to do so in the context framed by Government and key priorities identified by experts. But we’ll also play a supportive and consultative role with businesses and industry, including the Advertising Association and other civil society organisations, as they drive a greener agenda in advertising as a whole.

This is why on the 11th November, during COP26, we will be hosting an Advice:AM to explain our work in the area and the rules that apply to advertisers.

This training will provide you with two CPD hours.

By attending this training you will:

Essentially this seminar will benefit anybody who is involved in commissioning, producing, or overseeing marketing communications/campaigns.

When paying by invoice, the cost per delegate is £210 (£175 + VAT); the additional charge is to cover administrative tasks.

We offer a 25% discount for group bookings of four or more delegates; enter the code: "group25" during the booking process to receive the discount.