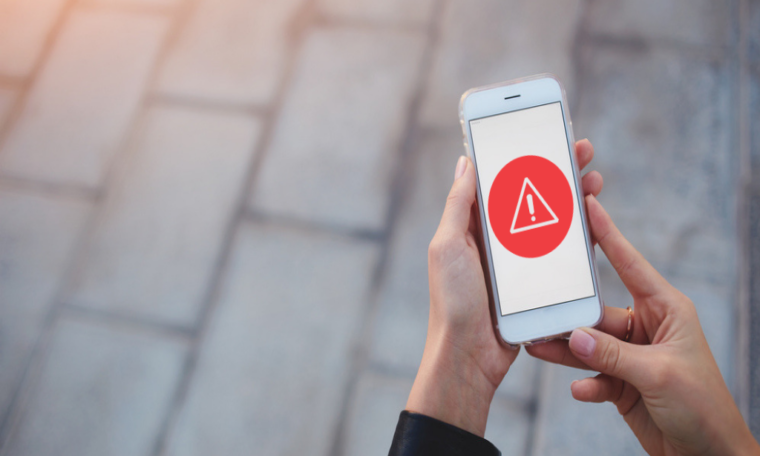 We are launching a UK Scam Ad Alert system in partnership with the major digital advertising and social media platforms, including Facebook and Google, to help tackle bogus ads that leave consumers out of pocket.

The new system will help get online paid-for scam ads taken down across multiple platforms. Working alongside the Internet Advertising Bureau (IAB UK), the industry body for digital advertising, which provided its expertise and support in setting it up, the launch follows a successful three month trial during which we piloted a scheme that enabled us to alert platforms and, where relevant, publishers to paid-for scam ads online.

The Scam Ad Alert trial responded to ongoing concerns about online paid-for ads linking to fraudulent content, particularly crypto investment, such as Bitcoin, scams. Many scam ads of this type use false stories or doctored images of celebrities, and misleadingly imply those celebrities have endorsed the service.

Online scam ads and the sites they lead to are the cause of significant financial harm to some consumers, as well as damaging to the reputation of the online ad industry as a whole. The Financial Conduct Authority (FCA) and Action Fraud warned that in 2018/19 victims of crypto and forex investment scams had lost over £27 million in total.

Consumers can now report scam ads appearing in paid-for space online to us. We will promptly send an alert to all participating platforms with key details of the scam ad, as well as to publishers when the ad appeared on a publisher owned site. If they locate them, partners will remove the offending ad and suspend the advertiser's account. In some instances they may also add them to blocklists, even when the ads weren’t appearing on their platform, stopping them from appearing in future.

While this initiative is not a cure all, it forms part of our ongoing response to better tackling online harms and working more closely with other bodies to better protect consumers. And it builds on existing measures that digital advertising and social media platforms already employ to stop many scam ads appearing in the first place. As part of the launch, and to help consumers quickly and easily draw attention to paid-for scam ads, we are also launching a quick reporting form so we can act promptly with digital advertising and social media platform to get them removed.

Tackling online scam ads is a global problem, requiring a joined-up response involving law-enforcement bodies and statutory regulators, platforms and all involved in the online ad industry, as well as national advertising regulatory bodies such as the ASA. The Scam Ad Alert system coincides with the Consumer Protection Partnership’s Scams Awareness Campaign which this year focuses on COVID-19 related scams. Working with partners including National Trading Standards, Citizens Advice, Competition and Markets Authority and Trading Standards Scotland, we aim to reduce the risk and impact of scams by raising awareness amongst consumers and equipping them with the skills needed to recognise and report them.

“The overwhelming majority of ads responsibly inform and entertain their audience, but
a small minority are published with criminal intent. Our Scam Ad Alert system will play an important part in helping detect and disrupt these types of scams. By working closely with our partners such as Google and Facebook we can act quickly to have problem ads taken down as part of our ongoing work to better protect consumers online.”

“While there is no silver bullet solution to combatting scam ads, the launch of the ASA’s new system - in collaboration with a number of our members - is a significant step towards helping tackle the issue and shows what can be achieved at a cross-industry level. This initiative takes a joined-up approach to remove scam ads and will play an important role in improving the online ecosystem for both advertisers and consumers. It needs to be utilised alongside law enforcement to address the underlying illegitimate activity behind these ads.”