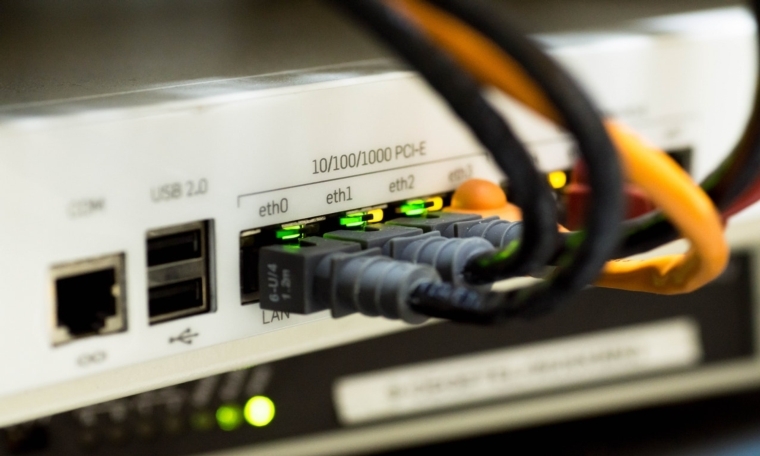 Over the last year, we have announced major changes to the way broadband pricing should be advertised and published independent research into consumers’ understanding of broadband speed claims in ads.

We are pleased that broadband providers have been sticking to our new standards on pricing, which states that the cost of line rental and broadband should be combined so consumers are not misled by the total monthly cost of their packages. We believe it is now much easier for people to see how much they will pay, when shopping around for a new broadband package.

In response to that context and those concerns, we set up a review of how we interpret the Advertising Codes when judging the use of the term ‘fibre’ to describe broadband services. We wrote to key stakeholders and received a range of responses from providers of part-fibre and full-fibre broadband services, consumer organisations and other regulators.

Having considered those responses, which included consumer research commissioned by a group of full-fibre providers, we decided that further consumer insights would help inform our judgement of whether consumers are likely to be materially misled by the term ‘fibre’ when it is used in advertisements for part-fibre services. We therefore commissioned independent consumer research from Define Research and Insight Ltd to provide those insights.

We have today published that research, which includes the following significant findings:

The totality of the evidence we have seen during our review has led us to conclude that the word ‘fibre’ is unlikely to mislead consumers as it is currently used in the advertising of part-fibre broadband services.

However, we acknowledge that there are performance differences between different types of broadband service, including between ‘part-fibre’ and ‘full-fibre’ services, and that because of this:

The ASA Council will have regard to these considerations, and to the Define research, when ruling on any relevant complaints in future.  Broadband providers should therefore ensure they are complying with these principles in their advertising.

All of the consumer research we have done in relation to broadband advertising in recent years suggests that consumer knowledge regarding broadband services is low.  We recognise that this might be a barrier to consumers choosing the best deal for their needs, and we have therefore shared our research with Ofcom to consider as part of its on-going work on Helping consumers to engage in communications markets.