ASA escalates sanctions against influencers who repeatedly break the rules 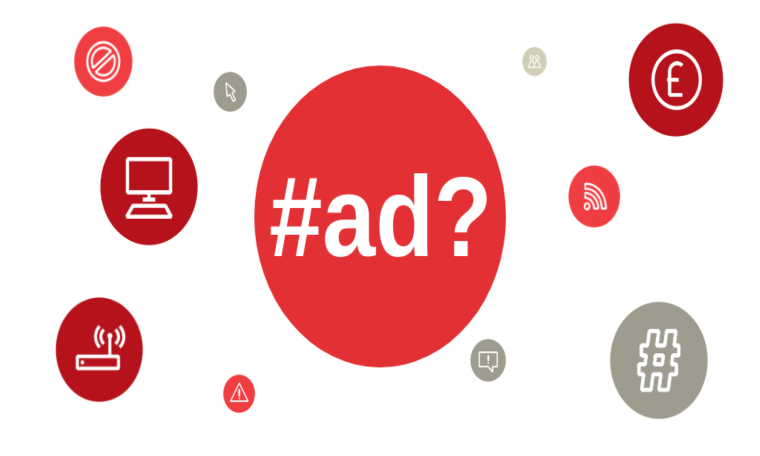 Six influencers are subject to further sanctions from the Advertising Standards Authority (ASA) for consistently failing to disclose ads on their Instagram accounts, despite repeated warnings and help and guidance on sticking to the rules.

Our rules are clear: it must be obvious to consumers before they read, ‘like’ or otherwise interact with a social media post if what they are engaging with is advertising.

In June 2021, we set up a webpage that named influencers who despite warnings either repeatedly failed to disclose when their social media posts were, in fact, ads or failed to provide assurances that they would do so in future. This followed our proactive monitoring sweep that discovered inconsistent ad disclosure by influencers on Instagram through Stories, posts and Reels, with the disclosure rules being followed (when posts were ads) only 35% of the time. The influencers on the webpage are subject to enhanced monitoring and remain on there for a minimum of three months.

Francesca Allen, Jess Gale, Eve Gale, Belle Hassan, Jodie Marsh and Anna Vakili have all previously been named as not flagging ads in their posts, Stories or Reels. Since going on the webpage, they have failed to abide by the advertising rules and improve disclosure. The ASA is now taking out ads against these influencers on Instagram, alerting consumers to their failure to follow the rules.

“[Name] has been sanctioned by the UK’s ad regulator for not declaring ads on this platform. Be aware that products and services recommended or featured by this influencer may have been paid for by those brands.  Our non-compliant social media influencer page at asa.org.uk is regularly updated to inform consumers of those who break these rules.”
Amber Rose Gill will also be added to our webpage this week for ongoing non-disclosure. We will continue to monitor her content and, if she fails to follow the rules in future, she could also be subject to further sanctions.

The ads the ASA are taking out are an escalation of sanctions, and we are considering further sanctions if needed. This includes working with social media platforms to have the content of non-compliant influencers removed, or refer influencers to statutory bodies such as Trading Standards for consideration of statutory action including possible fines.

In most cases, the use of #ad (or similar) in an upfront and prominent manner is the clearest way of communicating the commercial nature of social media content. Alternatively a platform’s own disclosure tools, such as Instagram’s Paid Partnership tool, can also help to distinguish advertising from other content.

“For the minority of influencers that repeatedly fail to disclose their paid-for posts, it’s important their social media followers are told.  In a new front of enforcement activity, we’re using targeted ads to highlight the breaches of six social media personalities to the very same audience they’re seeking to influence.  When we see the necessary changes to their disclosure practices, we’ll call off the ads.  But, where non-compliance persists, we’ll look to more direct forms of enforcement.”