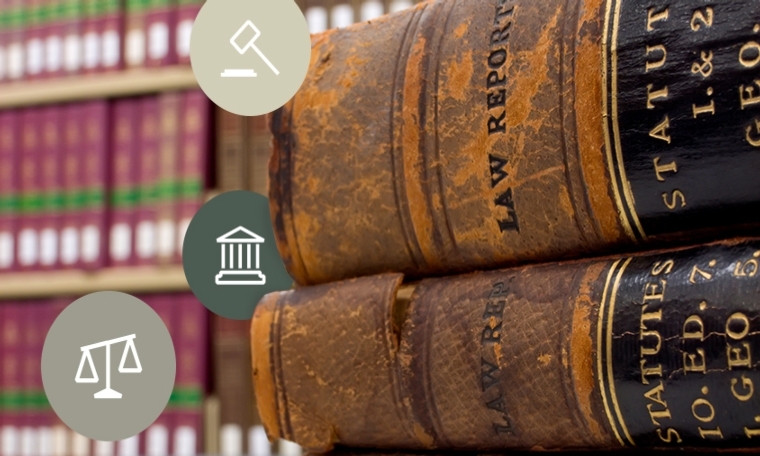 We welcome the successful prosecution of FreeFusion Ltd and its director, Mr Syzmon Wierzbic, following our referral of the company to Northamptonshire Trading Standards for misleading advertising.

The advertiser has been found guilty and ordered to pay over £5,600 under the Consumer Protection from Unfair Trading Regulations 2008 in relation to the misleading claims on its website.  It has also breached the Trade Marks Act 1994 with regard to the supply of counterfeit Apple branded parts.

We referred FreeFusion Ltd to Northamptonshire Trading Standards for consideration of legal action following our investigation and subsequent upheld ruling against it.

None of FreeFusion’s claims about being approved by Apple to carry out repairs or that they used parts manufactured by Apple were true. And the suggestion that they had won awards, which was not backed by evidence, was also likely to mislead consumers.

Due to FreeFusion’s unwillingness to amend its website we placed it on our list of online advertisers who have failed to comply with our rulings and we ran our own  search ads highlighting its’s non-compliance. We then referred the matter to Northamptonshire Trading Standards.

The judgment was passed at Northampton Magistrates Court on 9 January following an investigation by Northamptonshire Trading Standards Officers.  The investigation and subsequent prosecution of the company and Mr Wierzbic followed an earlier undertaking to Trading Standards by Mr Wierzbic not to make false or misleading statements in advertising material, which was not complied with.

“This prosecution by Northamptonshire Trading Standards sends a clear signal to businesses: making misleading claims about your company, your products or your services has real consequences. FreeFusion Ltd weren’t prepared to play fair with consumers and suffered the consequences.”