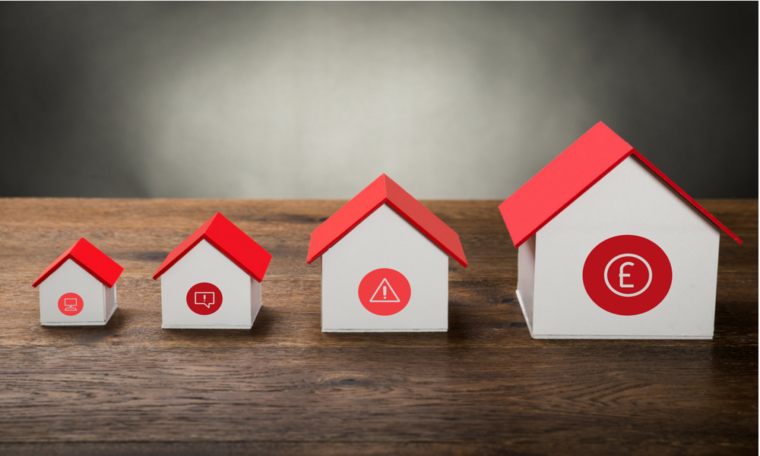 A new approach to handling complaints about ads for property raffles has been agreed by the Advertising Standards Authority (ASA) and National Trading Standards Estate and Letting Agency Team (NTSELAT).

We have seen a rise in complaints in this area and has received 90 complaints about property raffles since 2015. ‘Win a House’ prize draws or competitions are promotions in which promoters offer their house or property as a prize following the sale of tickets.

Following a number of investigations into these ads and in several cases, subsequent ad bans, any complaints of this kind will now be referred to the NTSELAT team for their consideration.

Running a property raffle could ultimately be a legal issue which falls under the Estate Agency Act 1979, so promoters have to follow certain rules including adhering to Anti Money Laundering Regulations and membership to an approved redress provider.

NTSELAT will now look into this issue when complaints are referred by us, and act as referral point to direct complaints to the body best equipped to deal with them (for example, the Gambling Commission in the event of the raffle being an illegal lottery). If found to be in breach, local Trading Standards departments can take appropriate enforcement action or, if the trader is found to be operating under the definition of estate agency work, NTSELAT can investigate.

Previously, our rulings have come into effect following the closure of competitions and the prize awarded is never actually the house as advertised, but a cash alternative of lesser value. If it’s not explained clearly enough it may be seen to be a misleading action under the Consumer Protection from Unfair Trading Regulations 2008.

CAP’s Copy Advice team will no longer give bespoke advice relating to these promotions and will be advising advertisers to seek legal advice to ensure they are complying with the relevant legislation.

Miles Lockwood, Director of Complaints and Investigations at the ASA, said:

“We’re pleased to have found a constructive new way to manage complaints in this area that helps bolster consumer protection. We’ve seen an increase in ads for property raffles and working with NTSELAT will help ensure that these promotions aren’t misleading.”

“Raffles offering a property as a prize could violate the requirements of the Estate Agents Act 1979, as the promoter of the raffle could be classed as doing estate agency work. If this is the case, they will be required to comply with all the rules governing estate agents including declaring a personal interest and keeping appropriate records.

“There is a clear difference between winning a house worth a specified sum and winning a much lower amount of money. In many cases these distinctions are not clear. Consumers buying a ticket need clear and truthful information on what happens if not enough tickets are sold. If you have a complaint about an advert for a property raffle you should make a complaint via the ASA or, if you have paid for a ticket with no chance of winning the prize, report this to Trading Standards via the Citizens Advice Consumer Service on 0808 223 113303454 040506.”

Any complaints regarding ads for property raffles can be submitted here.