At the right price: making price comparisons with previous prices 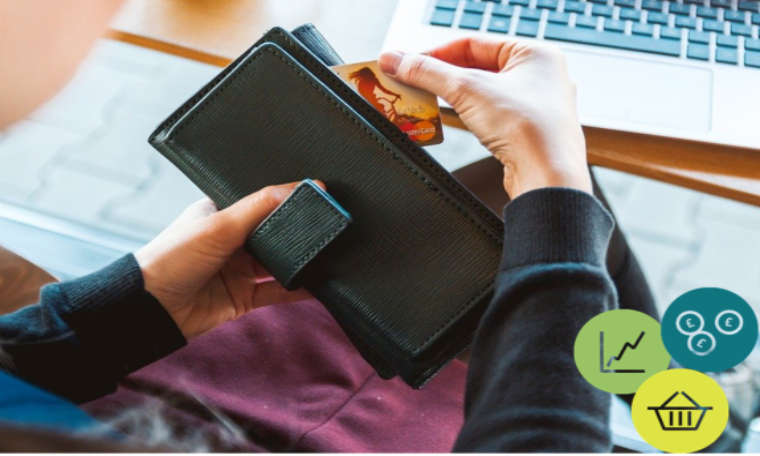 Consumers tend to have limited understanding of pricing practices in general, and reference pricing in particular, so it’s essential that they can be confident that the price comparisons they see are based on their reasonable assumptions about them.  Price comparisons in ads must make the basis of the comparison clear (CAP Code, rule 3.39) and the ASA are likely to take the Guidance for Traders on Pricing Practices from CTSI into account when considering complaints.

To help protect consumers and responsible businesses alike, here’s a reminder of four key things to consider when making a comparison with a previous price.

How recent is the reference price?

Prices used as a basis for comparison should be the most recent price available.  The ASA judged an ad for a necklace to be misleading because the product had not been sold at the stated reference price for at least 12 months prior to the offer.

But this isn’t the only factor to consider and marketers should be wary when making savings claims solely based on the most recent price.  The ASA upheld a complaint about an ad offering a multi-buy offer on cereals.  The product was priced at 97p between January 2015 and 5 July 2015, and at £1.38 from 6 July 2015.  On 7 July 2015 the product was then included in a mix-and-match multi-buy offer of three packs for £3.  The ASA considered the offer misleading because £1.38, while the most recent, was not the established ‘usual’ selling price.

How long was the product on sale at the higher price?

Generally, the higher reference price should have been charged for a longer period of time than the promotional price.  The ASA ruled that a promotion on a laptop was misleading because the 32-day sale period was significantly longer than the 21-day period for which the reference price was available.

How many sales were made at the reference price?

Advertisers should either be able to demonstrate that a significant number of sales were made at the reference price, or that the higher price was a realistic selling price.  What is ‘significant’ will depend on the product and the frequency with which that type of product is usually purchased.  In relation to a laptop, the ASA considered that having sold seven units at the reference price, particularly when compared to 74 units sold at the ‘discounted’ price, did not adequately support the higher price as a realistic selling price.

Where was the higher price charged?

When assessing the likelihood of consumers being misled, the ASA will consider where the ad appears and where the product was sold at the higher reference price.  If an advertised reference price is not the usual selling price through the same sales channel suggested by the ad (i.e. online, in store, etc.), or was only charged at a limited number of stores, it is likely to mislead consumers - particularly if no further context is given to explain the nature of the reference price.

For further information, and more examples from ASA rulings, see our advice on promotional savings claims.  Our Copy Advice team are also on hand to provide free, bespoke advice on your reference pricing in non-broadcast ads.