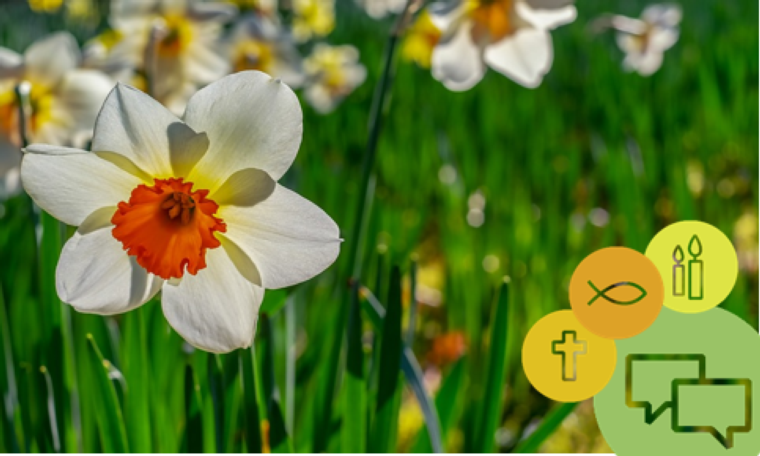 Easter is a holiday that holds religious significance, particularly for those of the Christian faith. It is also a cultural point of reference that marketers may use to engage consumers. Given the sensitivities surrounding people’s religious beliefs, marketers must take care not to cause serious or widespread offence when using religious references in their campaigns in or around Easter

There is nothing in the Advertising Codes that prevents advertisers from using references to religion to promote their products and services.  It is, however, important to exercise caution when doing so, particularly when it comes to respecting people’s faith and beliefs.  The ASA will consider public sensitivities and prevailing standards and weigh up on balance whether an ad has used religion in a way that has crossed a line in terms of being offensive or inappropriate.

It’s particularly useful, therefore, to carefully consider the tone used and, potentially, consider research into the likelihood of causing serious or widespread offence to followers of the faiths concerned.

Marketers are able to use religious language and imagery in their advertising, provided it is not mocking or disrespectful. An ad featuring an image of a crucifixion, with cartoon style imagery of blood dripping from a hand pierced by a nail alongside the text “nailed on bonus”, “dearly departed JC” and “sacrilecious [sic] bonus” was judged to cause serious offence for mocking particularly sacred imagery.

On the other hand, an ad that featured a graffiti painting of Jesus wearing a rabbit costume was ruled acceptable.  The advertisers said that the image was intended to highlight the commercialisation of Easter which had prevailed over the traditional meaning and that they did not seek to trivialise the Christian faith.  The ASA agreed and considered that, while distasteful to some, it was not likely to be generally seen as mocking or derogatory.

While humour can sometimes help to reduce the likelihood of causing serious or widespread offence, the line when it comes to religion can often be very thin. You should therefore tread carefully and bear in mind that just because something might be considered funny by some – it will nevertheless be problematic if it offends a particular group.  For example, an ad that used the double entendre ‘Res-erection’ alongside references to Easter and the claim ‘sinful Sunday’ in order to advertise a sex toy was considered likely to cause serious offence.

So, keep in mind that whilst Easter ads can be fun and entertaining, they must also be responsible. You can find further guidance on this here and here.  If you have any further questions or would like advice on your non-broadcast ads, you can also contact our Copy Advice team here.