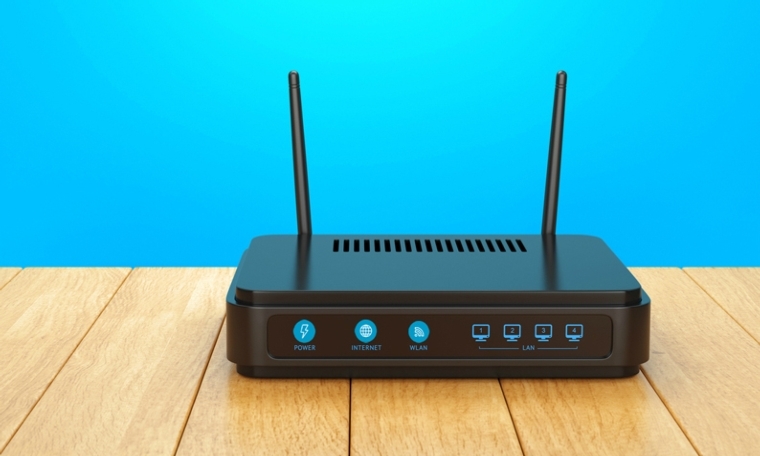 Today we've published a public consultation seeking views on different options to strengthen the standards around broadband speed claims. The consultation is open for 10 weeks, closing on 13 July 2017.

The options include speed claims based on the:

Each option would also require an ad making broadband speed claims to urge potential customers to check with the broadband provider the speed they’re likely to receive.

Together, these options are intended to better manage consumers’ expectations of the broadband speed they’re likely to receive from different broadband providers, with each of them offering tougher standards for broadband speed claims in ads than the current position.

The consultation follows independent research by GfK commissioned by the ASA which found that the current regulatory standards were likely to mislead consumers.

The current standards permit headline speed claims that are achievable by at least 10% of customers, where they are preceded with the words “up to” and qualified, as appropriate, to help manage consumers’ expectations of achievable speeds. The research found that while speed is an important factor for a significant proportion of consumers who are making decisions between providers, many are unclear on what speed they would likely achieve based on the ads they viewed.

The speed of broadband services depends on a number of factors and the impact of these factors varies between technologies, service providers and between users of the same provider. One-to-many advertising such as a national TV ad or outdoor billboard campaign cannot reasonably be expected to provide the same information as one-to-one information direct from each provider about the speed an individual consumer is likely to get.

However, the research was unable to find consensus on what an alternative advertising standard should be that would ensure consumers are not being misled. The consultation is seeking views on four options and any other options proposed by respondents, which both help to prevent consumers from being misled and better manage consumers’ expectations about the broadband speed they’re likely to receive from different broadband providers.

“We take an evidenced-based approach to our work. Research commissioned by the ASA persuades us that tougher standards are needed to prevent consumers from being misled by advertised broadband speed claims.  For the next 10 weeks, we’re inviting views on four options for change, and remain open to any other options that better manage consumers’ expectations of the broadband speed they’re likely to receive.

“CAP recognises that advertising can play an early and important part in the journey to choosing a broadband provider. We’re determined to ensure the information it provides, including about broadband speed, is trusted and welcomed by consumers”.

View or respond to the consultation.