Children’s exposure to TV ads for gambling and alcohol: a 2019 update 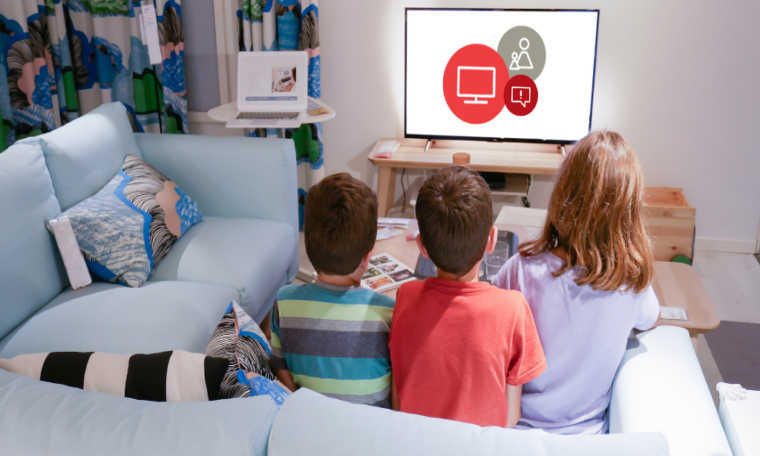 We've published our latest report on children’s exposure to TV ads for alcohol and gambling, providing exposure figures for 2019.

The UK advertising rules contain scheduling restrictions designed to reduce significantly under-18s’ exposure to ads for age-restricted product categories such as alcohol and gambling. Reflecting that, our reporting on exposure data forms part of our ongoing commitment to making sure the rules are working effectively to protect children, and young and vulnerable people.

The exposure data on TV gambling ads shows that:

Although the findings suggest the TV ad rules are continuing to help appropriately limit children’s exposure to age-restricted ads, the ASA is mindful of children’s shifting media consumption habits – likely to be driven by their increasing consumption of online media, such as on-demand and online video use, as well as social media engagement – and the need to remain vigilant in policing ads for age-restricted products in other media, in particular online. In parallel the ASA has been harnessing new technology to proactively monitor children’s exposure to ads online and taking quick and effective action where it identifies any problems.