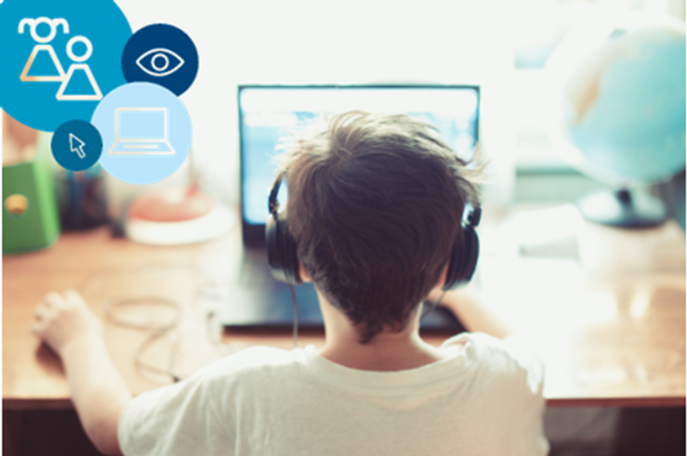 It is essential that you know when you are being advertised to.  Unless it is already apparent from context, clear ad disclosure is important regardless of the age of the audience.  It allows consumers to recognise the commercial intent behind the messaging of an ad and serves to differentiate it from editorial content.  When young children (under-12s) are the primary audience for an ad however, it is important to consider whether more enhanced disclosure may be required.

Section 2 of the CAP Code covers this fundamental issue, with rule 2.1 stating that ads must be “obviously identifiable as such”.  What makes an ad obviously identifiable will vary depending on the medium and where it appears.  In the context of integrated online display and “native” advertising this could mean including a label, like “advertisement”, to indicate that the section you are about to engage with is an ad rather a piece of editorial content.

When it comes to advertising to young children in online spaces, however, a label might not be sufficient.  CAP guidance has noted that younger children pose a particular challenge to marketers. Cognitive development is in its early stages, meaning they sometimes cannot recognise more integrated online marketing communications.  We expect advertisers to go above and beyond to ensure any advertising aimed at young children in these online spaces is clearly differentiated as such.

The ASA ruled that an ad targeted at young children which used the label “advertisement” was still misleading as it was only slightly larger and appeared in a similar colour pallet to the surrounding editorial content.  The disclosure was “not sufficiently prominent or interruptive enough for younger children”.

The layout of the page is an important consideration when assessing the context in which an ad is appearing.  The ASA ruled on an ad for failing to appropriately differentiate the ad with the surroundings, after it appeared in a tile on a website which was split up into identically formatted tiles.  This was considered as having a high level of integration with the website.  Combined with concerns about the size, colour and font of the disclosure label, this ad was found to have broken the rules.

What is Enhanced Disclosure?

If your ad meets these following three criteria it is likely to require enhanced disclosure:

Enhanced disclosure should be prominent, interruptive, and sufficient to identify the marketer and the commercial intent of the ad.

We have plenty of advice and resources in our website, with this AdviceOnline entry and this Advertising Guidance especially relevant to this subject.  You can also contact the CAP Copy Advice team for free and confidential help with your non-broadcast campaigns.