Clarity for Consumers: why #ad is essential in paid influencer posts 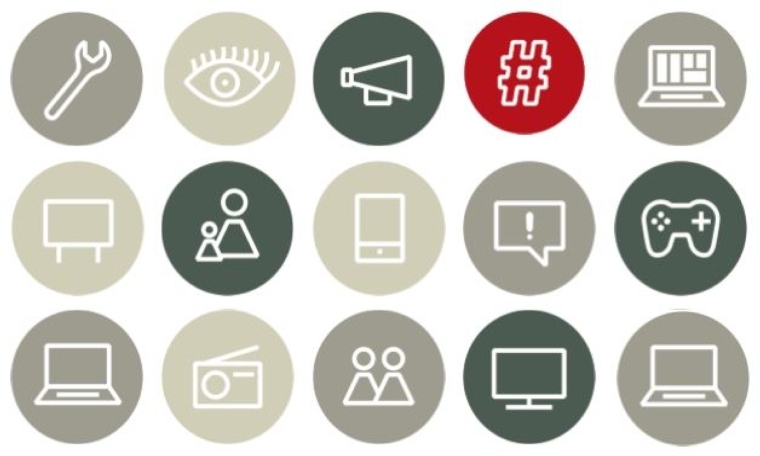 The key finding of our new report, published today, reveals that people struggle to identify when social media posts by influencers are ads, and confirms that our current approach of requiring influencers to use a prominent reference, such as #ad, is necessary as a minimum.

Our findings dispel any argument that labels aren’t needed, and re-emphasise the importance of influencers being upfront and clear with their followers about when they are advertising.

Over the last 18 months we have conducted a comprehensive review, including research with the public and a broad look at existing academic literature, into how and what kinds of labels and other factors help people understand when social media posts by influencers are advertising. We undertook the project to gauge whether our regulation is in the right place and as part of our ongoing work to provide guidance and clarity to influencers, brands and agencies on how to stick to the ad rules so that consumers aren’t misled.

Where an influencer is posting about a brand because they’ve been paid to do so (either in money or ‘in kind’ e.g. with free goods), the post must be obviously identifiable as an ad.  Both the ASA and the Competition and Markets Authority (CMA) recommend upfront disclosures, such as #ad.  Labelling a post clearly as an ad allows people to know when they’re being sold to, enabling them to make an informed judgment about the commercial intent behind it.

A finding consistent across our research was that for an influencer post to be obviously identifiable, a label must first be noticed and then understood. Crucially, a visible and well understood disclosure, such as #ad, increased the likelihood of participants in the research identifying influencer adverts as ‘definitely an ad’.

While the research also indicated that other presentational factors may be important to ensure influencer ad posts are obviously identifiable as ads, our focus will be on ensuring influencers and brands are being upfront and clear with #ad. We, alongside the CMA, are active in ensuring transparency in this area. Influencers and brands who don’t disclose ads are not only treating their followers unfairly, they erode trust in the wider and legitimate influencer community - and run the risk of potential investigation and enforcement action.

We will now consider carefully the outcomes of this work. We will follow-up on the themes and issues brought to light by its research and target those parties involved in influencer advertising to make sure they’re following the rules. This includes hosting an influencer training event on 1 October with the CMA at which we will further explain when a post counts as an ad and how and when they should be labelled. We will also share the findings of this new, original research with other regulators, both domestically and internationally, to facilitate ongoing discussions about how best to make sure ads are obviously identifiable as ads.

Read the full report and the Ipsos Mori research:

“The research tells us that all of us can find it hard to identify when an influencer is advertising, so it’s crucial that ads are labelled clearly. Our message to influencers and brands couldn’t be clearer: be upfront with followers, for example by using #ad.”