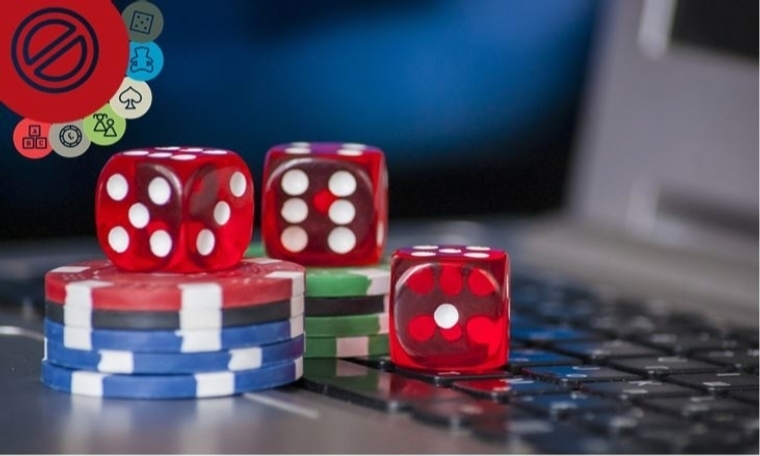 We have launched a public consultation on proposals to introduce new strengthened rules and guidance to better protect children and young people (under-18s) and vulnerable people from potential gambling-advertising related harms.

We are proposing to update our rules and guidance to further restrict the potential for gambling and lotteries ads to appeal to and adversely impact under-18s and vulnerable adults.

The UK Advertising Codes have long contained strict, category specific restrictions around gambling and lotteries ads which are designed to limit their appeal to children and children’s exposure to them. We have an ongoing commitment to review the available evidence on the potential harm arising from gambling advertising and to update our rules and guidance where there is an evidence-based case to do so.

The consultation responds to key findings from important recent research commissioned by GambleAware, which provides the first wide-ranging and in-depth picture of the impact of marketing and advertising in the UK. Its findings suggest that the creative content of gambling and lotteries advertising that abides by the UK Advertising Codes has more potential, than previously understood, to adversely impact under-18s and vulnerable adults.

In light of that, CAP is consulting on proposals to:

These proposals seek to strike a proportionate and effective balance between allowing gambling operators freedom to advertise to a legitimate adult audience with the need to protect under-18s’ and vulnerable adults from the potential harms that can arise from gambling advertising that is irresponsible.

In setting the advertising rules, CAP and BCAP work under the framework of the Gambling Act 2005. When it came into force in 2007, the legislation removed advertising prohibitions in place for many gambling products and, for the first time, allowed those products to be advertised on TV.

Overall, we consider the GambleAware commissioned research does not suggest that advertising subject to strict controls is a driver of harm and includes many findings that support the effectiveness of present regulatory framework. Alongside that, over a period when gambling marketing spend online has increased exponentially and the range of internet connected consumer devices has revolutionised ease of access to gambling, the overall trend in underage participation in any gambling activity (for example, gambling with friends, fruit machines and scratch cards) has declined significantly since 2011 and adult problem gambling rates have remained stable.

Director of the Committees of Advertising Practice, Shahriar Coupal said:

“The consultation proposes a strengthening of our rules and guidance which will help us in our ongoing work to prevent children, young and other vulnerable people from being harmed or exploited by gambling advertising. It responds to valuable research commissioned by GambleAware that has highlighted how gambling ads have more potential than previously understood to adversely impact these audiences – that’s something we take very seriously and that we are aiming to address.”

Respond to the consultation now.