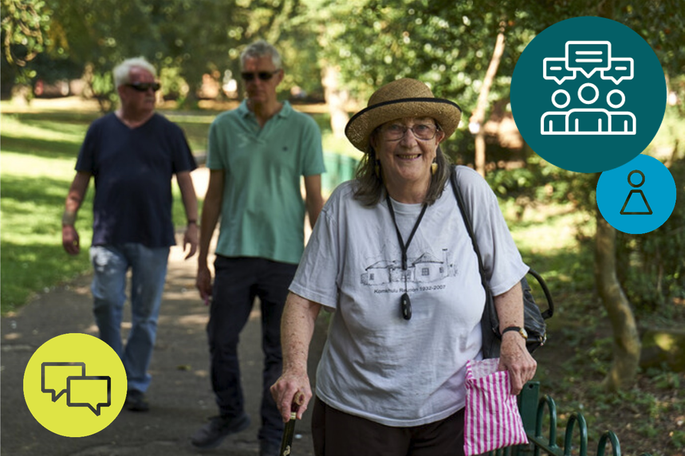 Whilst the Codes do not require advertisers to ensure that ads are demographically representative, advertisers are responsible for ensuring that the content of their ads does not cause serious or widespread offence. Rule 4.1 states that particular care must be taken to avoid causing offence on the grounds of particular characteristics, including ‘age’.

Don’t make any offensive generalisations about older people; for example, implying that all people over a certain age are senile, pitiable, or incapable of carrying out certain tasks. Suggesting that certain activities are inappropriate or socially unacceptable for older people is also likely to be considered problematic for causing serious or widespread offence; as demonstrated in an ASA ruling against an ad for electronic cigarettes, which implied that a relationship between an older woman and a younger man was a socially unacceptable and inappropriate ‘taboo’.

Whether or not an advertiser intends to offend, the ASA will consider how viewers are likely to interpret an ad. Using humour does not prevent an ad from being offensive, so take care before using humour in ads to ensure that it will not cause serious or widespread offence to consumers – even if it is intended as light-hearted. Avoid making jokes about older people using offensive clichés like ‘dinosaur’ or ‘over the hill’.

Our guidance relates specifically to advertising and the CAP Code. Advertisers wishing to consider this further, or take additional steps towards positive and inclusive communications about age may find the resources published by many charities, such as the Centre for Ageing Better and Age UK helpful.

For more guidance, our Copy Advice team is available to provide bespoke advice on your non-broadcast advertising in terms of the CAP Code.