Do you copy? Some tips on avoiding harmful emulation in ads 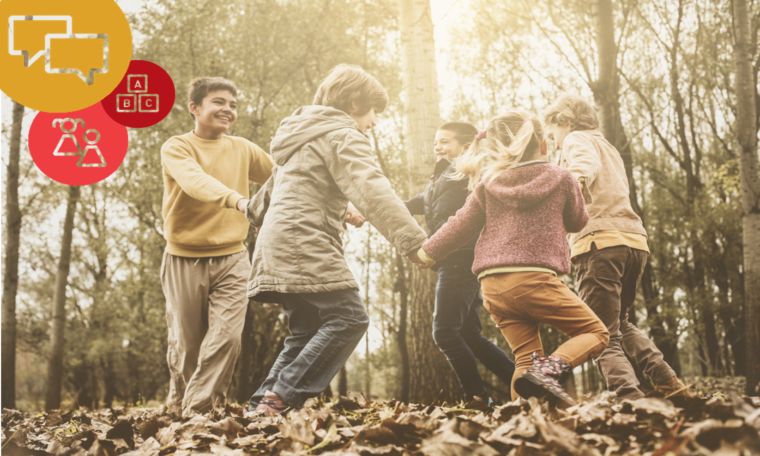 Marketers must take care to ensure that their ads do not condone, encourage or unreasonably feature behaviour that could be harmful to children if emulated.  Here we look to some ASA rulings to illustrate the rules in action.

Marketers should be wary of food as a choking hazard

In 2022, the ASA considered a TV ad for soft cheese. The ad featured two young girls hanging upside down from a football goal post whilst eating a cheese triangle. It was considered that emulation of the two characters was possible because younger children would identify with the two girls.  Following expert advice, the ASA ruled that the ad was irresponsible because, although it was for a soft cheese, emulation could still pose a significant threat of choking.

Fantastical portrayals are a potential risk

In 2018 the ASA ruled on an ad, which featured an animated monster that was eating money. Whilst it was accepted that the ad did not feature children, nor seek to appeal directly to them, the ASA considered that younger children were likely to identify with the child-like depiction of the monster, which raised the risk of harmful emulation.  The ASA ruled that the ad was irresponsible, and that it should have been given scheduling restrictions to minimise the risk of younger children seeing it and emulating the actions of the monster.

Marketers should ensure that they consider the full breadth of age groups that might see an advert. Younger children may have a different interpretation of an ad compared to other age groups, and what might clearly be behaviour that would not be emulated by an older child might be enticing for a younger child.

Scheduling restrictions and careful placement of ads are factors that marketers should consider in order to help prevent children from seeing behaviour that might be harmful if emulated. When these measures are taken, it reduces the likelihood of an ad that features potentially harmful behaviour from breaking the rules. The ASA considered an ad, which featured a child sitting on the back of his dog. The ASA Council considered that due to the highly fantastical nature of the scene and, crucially in this case, a restriction which prevented the ad from being broadcast around programming aimed at children, it was unlikely to have the effect of encouraging children to emulate the behaviour depicted.

It is still possible for marketers to encourage children to copy some behaviour, but any relevant safety information needs to be included in the ad. An ad encouraged both children and adults to recreate their ‘#cansong’ but failed to make it clear in the ad that the cans would need to be taped to be made safe to play on. Despite this information being available on the accompanying social media campaign pages, the ASA Council considered that the safety message should have been included in all the ads as, without it, children could have been cut by the tins when recreating the song.

Worried about an upcoming campaign?  You can get free and confidential advice on your non-broadcast ads by contacting the CAP Copy Advice team.