How does your evidence measure up? 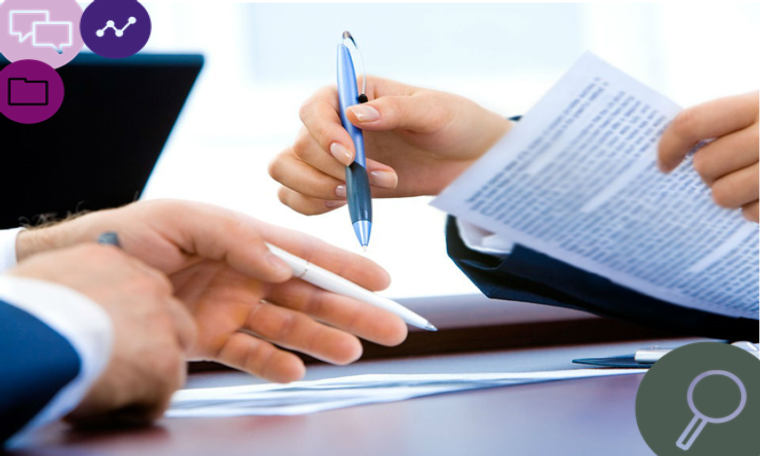 It goes without saying that testing methodology should be robust and withstand scrutiny. But sometimes the ASA finds that the claim made and the evidence submitted to support it don’t quite match up.

Here, we run through a non-exhaustive list of some common evidential pitfalls.

1) Failure to test to industry standard (if relevant)

On a number of occasions, the ASA has directed advertisers to ensure that their testing followed, or was of an equivalent standard to, the most relevant industry standard (Stanley Black and Decker). However, submitting a copy of an industry test certificate alone might not be sufficient to substantiate an efficacy claim, particularly if the complainant has submitted evidence to indicate that the product might not meet the test standard (ESR Enterprise Ltd).

2) Evidence submitted does not relate to the advertised product

An ad for sugar-free toddler toothpaste broke the rules because the marketer, in part, relied on articles which did not relate to the advertised product. The ASA said it expected to see a body of evidence to demonstrate the effectiveness of the product’s active ingredient (Nuby UK LLP)

A teleshopping ad for a UV-C light sweeper claimed the product could kill several named bacteria (sit-up Ltd). The advertiser submitted lab tests which showed that the product was effective when held at a height of 1cm for between two and three seconds. However, the ASA considered that this might not be representative of the normal use of the product, particularly given how the product was shown being used in the ad. The ASA found similar failings in fuel efficiency claims for a car, because the tests did not represent real-life driving results (Volkswagen Group UK Ltd  t/a Audi), an air spray which claimed to get rid of various microorganisms (Puressentiel UK Ltd) and a vacuum cleaner (Dyson Ltd).

4) Misinterpreting test results and, in turn, making an unsupported claim

The ASA rejected claims for a cleaning product that it would kill 100% of toilet germs, when what the test supported was that the chance of picking up sufficient bacteria to cause an infection from surfaces treated with the product was “virtually nil”. The ASA concluded that because the test could not give a result of 100% elimination of germs, the ad was misleading (Jeyes Group Ltd).

5) Failure to test on the target market

If a product intended to be used by humans is tested on animals, unless a robust explanation can be given for how the product will have the same effect in humans, such evidence on its own is unlikely to be sufficient. The ASA has previously rejected evidence, submitted to support the efficacy of a sugar-free toothpaste for toddlers, which involved testing the product by adding it to a mixture of bovine albumin and bacteria (Nuby LLP). Similarly, vehicles and fuels representative of the market addressed by a claim should be used in tests. In 2016, the ASA upheld a complaint about a fuel catalyst product because, among other things, it was tested in 1992 on a car manufactured in 1988. The ASA considered that both the car and the fuel used in the test were unlikely to be representative of those available at the time the ad appeared (D Lock & Associates, January).