Driven to distraction – In-car technology and the Ad Codes 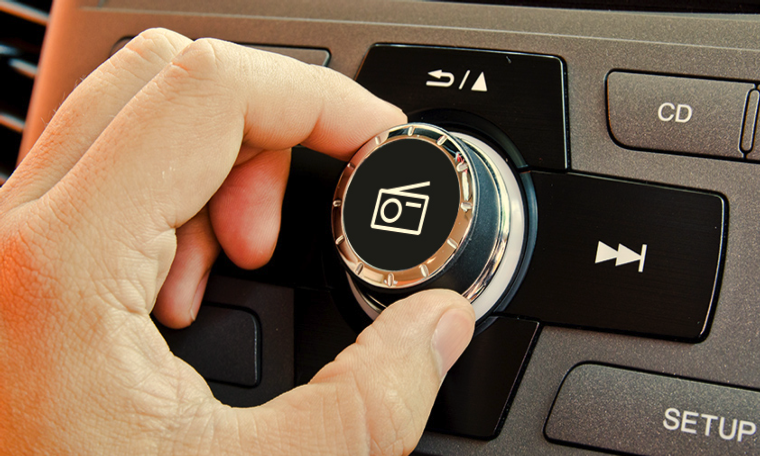 Smart tech is big and it’s everywhere - in our homes, in our phones and wearable tech and, increasingly, in our cars.  From smartphone integration to semi-autonomous cars that can pilot themselves under the right circumstances, manufacturers are finding innovative ways to improve safety by using cameras and radar to keep an eye on the road, improve entertainment for passengers and provide information for drivers.  And this is just the start: new and emergent technology like V2X (vehicle to everything) and the growth of 5G will enable cars and their occupants to communicate with each other and the outside world.

These are exciting and important developments and advertisers will understandably want to promote the benefits for safety, comfort and entertainment, but it’s worth remembering that the same rules (which have always been smart) in the CAP Code still apply.  For example, Rule 19.2  says that advertising should not “condone or encourage unsafe or irresponsible driving” or depict behaviour that, if emulated, could result in a breach of the legal requirements in the Highway Code.

The ASA has published rulings that provide guidance on how advertisers can demonstrate technology in line with the rules.  Citroen promoted the C3’s integrated camera system, showing a driver taking pictures to send to his girlfriend’s phone which spelled out ‘Marry me?’  The ASA investigated complaints that the ads encouraged irresponsible behaviour but concluded that the rules had not been broken because the driver was in control of the car at all times.

BMW demonstrated the 5 Series’ infotainment touchscreen showing a driver swiping the screen.  The ASA investigated whether this was likely to condone or encourage behaviour which could prejudice safety but found that the ad did not breach the Code.  Again, the driver appeared to be in control of the car.

Sixt Rent a Car created a series of short ads in which larger-than-life characters reacted to hearing shocking news on the phone by comparing it to the price they had rented a car for.  The ASA investigated whether the ads were irresponsible because they showed phone calls being made behind the wheel.  These ads did not breach the Code, in part because the scenarios shown were surreal and the characters unrealistic.  More importantly, it was clear that the phone calls took place while the cars were safely parked and ended before the cars started to move.

Don’t take your eyes off the road

Sometimes ads go further than just showing the technology, as an advertorial by Jaguar illustrates.  The ad described the XE’s integration of connected infotainment saying “drive time is no longer downtime” and “in-car technology is transforming the commute”.

The ASA upheld complaints that the ad was irresponsible and could encourage unsafe driving practices. The ad highlighted that the car’s Wi-Fi connectivity, the inclusion of calendar apps and the mirroring of smartphone tech on the XE’s infotainment system meaning a driver could use the car as an extension of the workplace, all of which the ASA concluded encouraged and condoned behaviour which could distract drivers’ attention from the road.

To paraphrase the Highway Code, compliant marketing needs concentration.  Avoid condoning the use of distracting technology when driving and always exercise proper control of your advertising at all times.  As always, CAP’s Copy Advice team are on hand to help you stay focussed.