Eyes down for compliant advertising! Bingo ads and the Advertising Codes 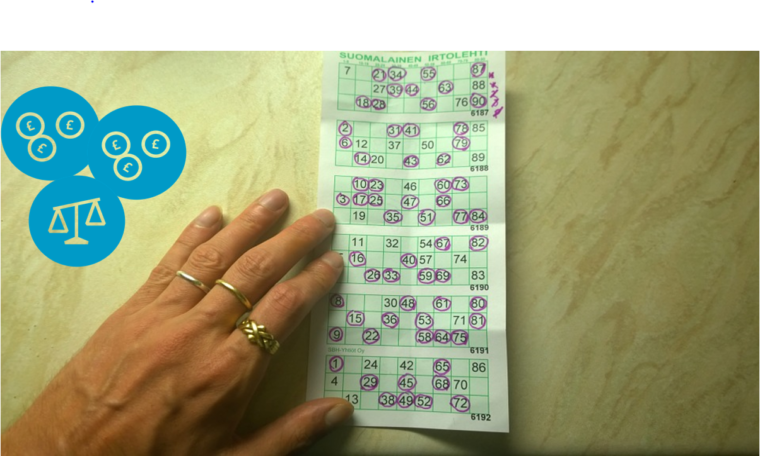 Ads for bingo products will be treated the same as betting products, so will be subject to the ‘Gambling’ section of the Ad Codes. The Codes state that ads must be socially responsible, and should not portray, condone or encourage gambling behaviour that could lead to financial, social or emotional harm.

The Gambling rules go into further detail about this, so if you’re creating content to promote a bingo product, it’s worth bearing the following in mind.

Ads that suggest gambling can provide an escape from personal or professional problems, such as loneliness or depression, are likely to be a problem. An ad for ‘Rehab Bingo’ was banned by the ASA after it considered that using “rehab” in the context of gambling suggested that online bingo was a form of rehab that could be used to alleviate personal problems.

Also avoid suggesting gambling can be a used as a solution to financial concerns. An ad for Gala Bingo placed by an affiliate that included text such as “William is also over £130,000 in debt” and “Get 200 free chances to win £1,060,016.19” found itself on to a loser. The ASA considered that the ad suggested gambling could provide a solution to financial concerns, and was socially irresponsible.

The Codes require that gambling ads aren’t directed at under-18s through the selection of media or context in which they appear. An ad for Betfair Bingo was seen in the "Looney Tunes World of Mayhem" app. Age-restricted ads on online platforms should not be targeted solely based on age data. Younger users misreport their age or different people share the same device, so advertisers should support that method of targeting by using interest-based factors to help remove those aged under 18.

For further information on how to make sure your ads comply with the Codes, our Copy Advice Team are on hand to provide free, fast and bespoke advice.