ASA publishes findings on racial and ethnic stereotyping in ads 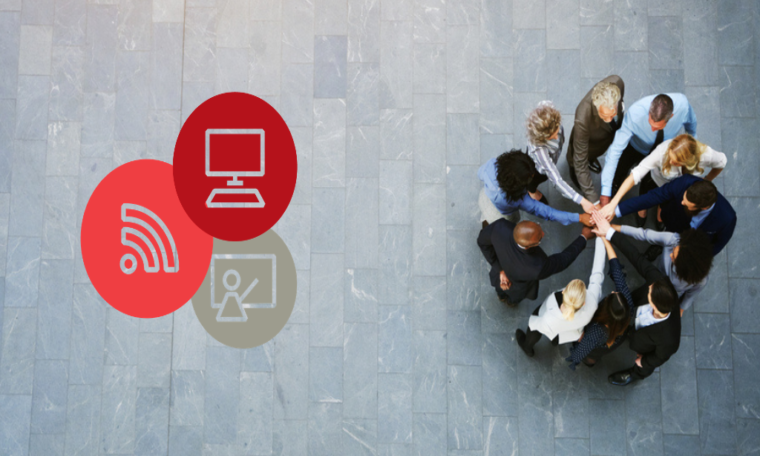 We have published the findings of a major project which looked at the extent to which portrayal of race or ethnicity in UK ads might give rise to harm or serious offence, including by reinforcing adverse stereotypes.

The findings both strengthen the ASA’s understanding of the impact of such portrayals on members of the audience who are represented in the ads, and they should assist advertisers and their agencies to avoid inadvertent harm or offence through their portrayals of race or ethnicity.

A key strand of our project involved commissioning extensive qualitative and quantitative research (conducted by COG Research) consisting of 22 focus groups and a survey of over 2,000 people, including over 1,000 Black, Asian and other Minority Ethnic (BAME) participants. The research focused on the portrayal and representation of various communities in the UK and found that, although not seen as influential as education or employment in forming preconceptions of people from racial and ethnic groups, advertising can play a part.

The research identified three broad potential harms that could arise from adverse portrayals of race and ethnicity:

When assessing the extent to which race and ethnicity are represented in ads, participants believed advertising had become more inclusive and diverse in recent years. However, it was still felt that more could be done to improve representation and avoid types of portrayal that have the potential to cause harm or serious offence.

For example, BAME groups were almost three times more likely to feel under-represented or not represented at all in ads (66%) than White respondents (23%), and around half of the participants from BAME groups said they are not portrayed accurately.

Portrayals of BAME groups in ads most likely to cause offence to BAME participants related to the use of humour perceived to be at their expense (39%), followed by showing groups as outsiders (37%). Half of all respondents felt ads showing discrimination towards particular ethnic groups (51%) or showing ethnic groups in a degrading way (50%) had the potential to cause harm. And certain portrayals relating to group characteristics, culture, sexualisation and religion, were also felt to have the potential to cause harm by creating a set of limiting beliefs about a person from a particular group.

While there were often varying perspectives on representation and portrayal across individual groups, there was widespread agreement from participants across all groups that advertising in 21st century Britain should be inclusive of different racial and ethnic groups, both in terms of portrayal and representation.

Our review also benefitted from a comprehensive literature review (supported by a public call for evidence) and a review of relevant complaints we’ve received since 2013, both of which are published alongside our research.

We have now asked CAP and BCAP, the authors of the UK Advertising Codes, to consider our evidence with a view to producing guidance to support advertisers’ compliance with related rules around harm, offence and social responsibility. We will in due course present our findings to the ad industry and deliver training and advice to assist advertisers when necessary.

“Our research shows that people generally welcome greater diversity in advertising and that care needs to be taken in how people from minority racial and ethnic groups are portrayed in ads. The findings of our work allow us and the advertising industry to better understand the impact of particular portrayals on these audience groups, helping to minimise the potential for harm or serious offence to be caused”.

Read the research and other documents.