Learning to ensure your advertising is compliant 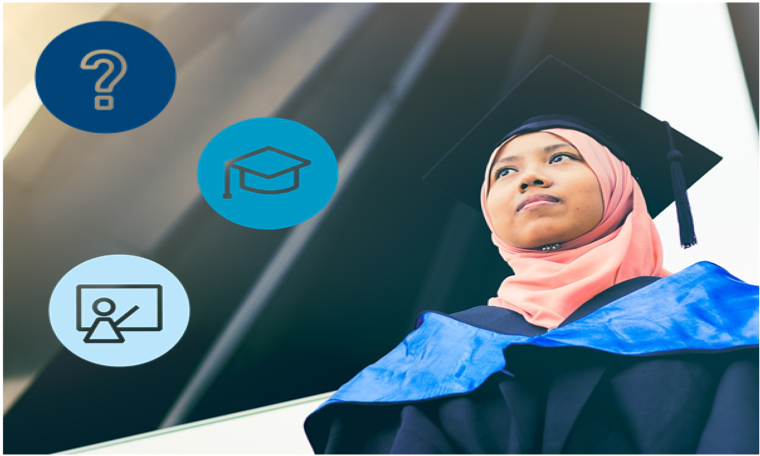 Learning to ensure your advertising is compliant

24 January was the UN International Day of Education,  which celebrates education worldwide by promoting the idea that education plays a key role in building sustainable and resilient societies.

In this article, to mark International Day of Education, we discuss ways of ensuring advertising is compliant when related to education.

Make the basis of claims clear

Ads for universities often make comparative claims, for example “No. 1” or “Top 5”, based on a ranking or analysis by an independent party. When making these types of claims, the source and basis of the claim should be clear. This could include stating the name and date of the report or league table results on which the claim is based.

Comparative claims should not be stated as objective facts or in absolute terms without this information, as there are a range of widely recognised ranking systems of higher educational institutions, rather than one single comparative authority. You should also make sure that consumers can access that information for themselves in line with the requirement that comparative claims are verifiable.

Ensure claims can be easily understood

Don’t assume that the average consumer has sector-specific knowledge, and avoid using broad terms that could be interpreted in a number of ways, such as ‘modern university’ or ‘prospects’, without sufficient qualification of their meaning. Although you know what it means, the average prospective student may not. You should therefore make sure that your claims are unambiguous, for example by making very clear the other institutions you are comparing yourself with.

Do not mislead or exaggerate

We have seen an increasing number of ads for essay-writing services. Ads for these types of products should not imply that the purchased essays can be submitted by students as their own without risk, or that it will guarantee a particular grade. We understand that this is not the case, and to imply otherwise would be considered misleading.

Ads should also not suggest that the level of the service is greater than that offered, by suggesting that the writers have certain qualifications or backgrounds if that is not the case. For example, ads should not claim that the writers will be Oxford and Cambridge experts or graduates, unless that can be supported by evidence.

Sometimes courses will be offered as promotional offers, such as free trials, and section 8 of the CAP Code will therefore apply. Code rule 8.17 states that all significant conditions and limitations for a promotion should be included within an ad. For example, if a free trial is offered, but consumers are then enrolled onto a course with a subscription after the trial period ends, then this information would need to be included in the ad to avoid this being considered a subscription trap.

If you need help and guidance on your non-broadcast promotions, contact the CAP Copy Advice team via the website.