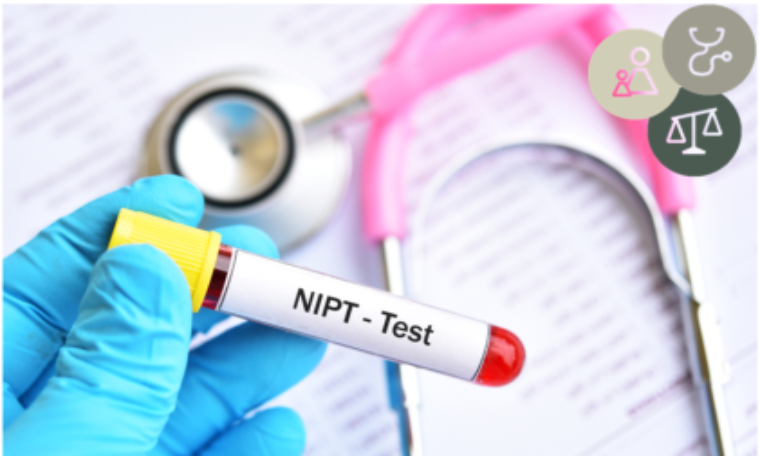 Statistics can be thorny. Even when true they can still be misleading, as demonstrated by this recent set of rulings against providers of Non-Invasive Prenatal Testing (NIPT) - a test that pregnant women can take to determine whether their foetus is likely to have genetic conditions such as Down’s syndrome.

The CAP Compliance team are contacting other providers in this growing, sensitive sector to ensure all providers are adhering to the new guidelines, so it’s worth making sure you’re up to speed if you’re a provider of NIPT.

In these three rulings against Ultrasound Direct, My Baby Enterprise and The Birth Company, each provider was judged to have misled consumers by quoting 99% “detection rates”. These detection rate figures represented the proportion of foetuses that the NIPT test correctly identified to have a condition such as Down’s syndrome, out of a base of all foetuses that actually had the condition.

Although ‘detection rates’ are real statistics used by medical professionals that provide genuine insights, and although all the figures quoted were accurate, the ASA considered that their use on these websites, without an accompanying explanation, were likely to mislead consumers materially.  The ASA considered that consumers would understand the ‘detection rate’ to represent the likelihood that a foetus would have the genetic condition, if they received a positive result. For example, the claim “Accuracy in Detecting Down’s Syndrome” of “>99” would be understood to mean that there was a 99% chance that their foetus would have the condition following a positive NIPT result.

The ASA, therefore, ruled that the three ads were misleading because they were likely to exaggerate to consumers the accuracy with which the test could detect whether the foetus would have the genetic condition. For a similar reason, the ASA also ruled that the term “diagnostic” used by Ultrasound Direct was misleading as it suggested to consumers the test could predict with certainty whether a foetus would have a condition when, as shown by the ‘PPVs’, it could not.

As such, providers are best advised to stay away from using ‘detection rates’ in their ads as they can confuse and mislead consumers. If providers do want to use them, they should also provide the ‘PPV’ percentage alongside a clear explanation of what both figures actually mean to avoid misleading consumers.

For more general advice on using statistics in marketing, see here and here.  And for bespoke advice on your own non-broadcast marketing, our Copy Advice team is happy to help.