Blog: Online Influencers - is it an #ad? 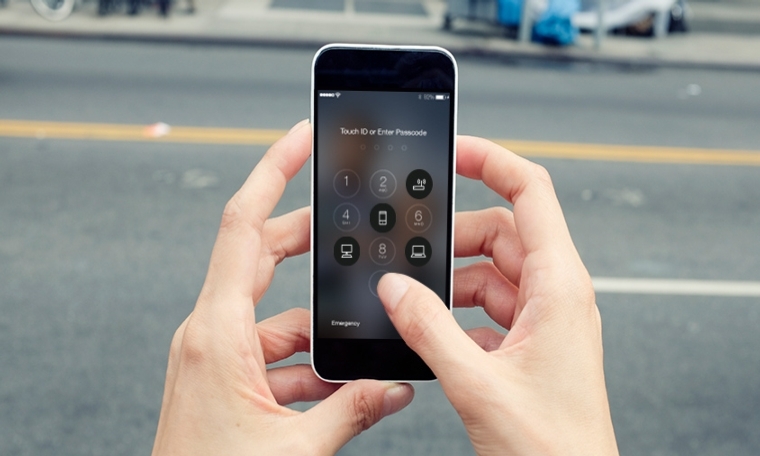 Influencer marketing is on the rise - but what is it and what's CAP's position on it? Rupa from our Compliance team gives the answers.

Here in the CAP Compliance team we’re used to the traditional problems of misleading health claims on websites, prize promotions that weren’t fulfilled or failures to disclose booking fees. But over the past few months I’ve noticed a subtle shift in the nature of cases that are being handed over for Compliance action by the ASA.

“Hidden” advertising on social media is taking up more and more of our time. In particular, marketing by influencers is an increasing challenge and one that doesn’t fit so neatly into our standard categories.

What is influencer marketing?

Influencer marketing is a technique that has evolved alongside the rise of social media and modern technology.

Sometimes these engagements are authentic in nature and the “influencer” may just be posting a genuine opinion. In such cases, these posts are not considered ads.

However when the brand has control over the content of the post and rewards the influencer with a payment, free gift, or other perk, the post becomes an ad. If the commercial intent isn't clear from the overall context of the communication, it should be labelled as an ad so as not to break the ASA’s rules and mislead the influencer's audience.

Consumers should always be aware when they are being advertised to. Failure to disclose the commercial relationship an influencer may leave a brand at risk of a complaint to the ASA.

Under the UK Code of Non-broadcast Advertising and Direct & Promotional Marketing, the brands (the advertiser) normally has primary responsibility for complying with the rules. Others involved in preparing or publishing marketing communications, such as agencies, publishers and other service suppliers, also accept an obligation to abide by the Code.

The manner in which influencer relationships are maintained varies. I’ve found that some brands retain complete control over social media posts. They'll write them, supply images and schedule a time for them to appear. Others take a more hands-off approach: they'll get a general assurance from the influencer that his or her comments about the product will be positive, but leave the content, timings and format completely up to the influencer. In each case, where we've established the brand has paid for and exercised effective control over the influencer endorsement and the commercial intent isn't clear from the overall context of the communication, we tend to stay firm and secure assurances that future ads will no longer be “hidden” behind a purportedly authentic endorsement. We know that it can be complicated for brands and agencies to coordinate posts by potentially hundreds of influencers, especially as the influencers control the final upload, but we also know that there are contractual obligations that can be put in place, and monitoring systems that can be used to maintain a high level of control over those posts. Ensuring the audience knows they’re being advertised to is the priority, and advertisers need to put steps in place to make sure that people are being treated fairly.

So what do we look for? The advertiser and the publisher need to provide reassurance that future ads and ad features will be obvious as such to the audience; where they're not, they should clearly label the content as an advertisement. Depending on the media platform, this might come in the form of an assurance that an appropriate identifier such as ‘#ad’ will be added to text. An alternative is to overwrite images with text making clear the material constitutes an ad. We’re happy to discuss the various options as we know there are often character limits and space constraints.

If in doubt, advertisers can contact CAP for help in staying the right side of the line.