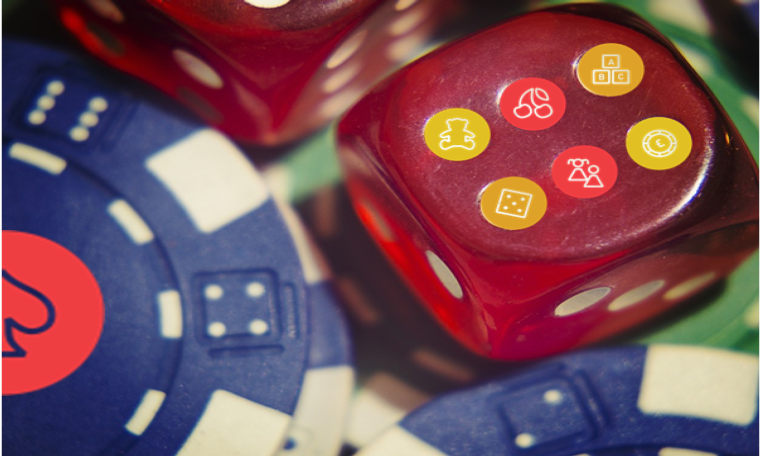 Since 2007 gambling ads that have particular appeal to children and/or young people (under-18s) have been likely to break the CAP Code, particularly if they are generally available to view by them (‘freely accessible’).  Follow this helpful guidance to ensure that you’re advertising responsibly.

What do we mean by ‘ads’ – does this include websites?

The CAP Code applies to advertising in a wide range of media, including on a company’s own website or in other non-paid-for space online under their control where the content is directly connected with the supply of goods, services, opportunities or gifts.

This means that, in addition to things like paid-for ads in third party space and e-mail/direct marketing, images and text on a gambling operator’s own website (or social media) that are ‘directly connected’ to their gambling products or other services will be considered ‘ads’ by the ASA.  This includes game thumbnails, screenshots and logos as well as the names and descriptions of games.

The actual gambling products/games themselves are unlikely, in the vast majority of cases, to fall within the scope of the CAP Code because they are products.  However, there may be some elements or indeed ads for other products within these games that will be covered by the Code.

What do we mean by ‘freely accessible’?

Ads are ‘freely accessible’ if they can be viewed by an audience that does not effectively exclude under-18s.  On a marketer’s own website, this means that if someone can view the advertising content without having to log in and verify their identity, it is likely to be considered ‘freely accessible’.  As best practice, we would recommend entering credit card details as likely to be a sufficiently robust age verification check method.

Without these checks, children and young people could potentially view the ad because there is nothing to prevent them from doing so.  Simply ticking a box stating you are 18+ is  unlikely to be considered sufficient to exclude under-18s from the audience and so where this method is used to restrict the audience, the ads are likely to still be considered ‘freely accessible’.

What do we mean by particular appeal?

Marketers therefore need to take care with the imagery and wording used in their ads for gambling products or games. Colourful and exaggerated cartoon-style graphics are likely to be considered to have particular appeal to under-18s, as are cartoon animals.  Characters from, or similar to those from, children’s TV, films, nursery rhymes and fairy tales are similarly at risk of being particularly appealing to children.

The names of games such as “Piggy Payout”, “Fluffy Favourites”, “Pirate Princess” and “Jack and the Beanstalk”, depending on the context, could also be seen to have particular appeal because they contain elements familiar to children and young persons which may contribute to their appeal to that group.

So what are you supposed to do?

If the ad is ‘freely accessible’ and the content is of particular appeal to children or young persons, that ad will break the rules.  It is therefore up to you to ensure that you don’t feature content that is of particular appeal to under-18s in ads that are freely accessible by removing the content completely or moving it to where it can only be accessed by an audience that has gone through sufficiently robust steps to verify that they are of an appropriate age.

We strongly advise that marketers review all of their ‘freely accessible’ ads for gambling products or games, including ‘play-for-free’ games, paying particular attention to the images displayed on their websites or social media, and in third party media.  This includes content created by affiliates because this is equally covered by the CAP Code and gambling operators are held, at least jointly, responsible for the content created by their affiliates.

Unsure whether your ad has particular appeal to under-18s, whether the placement makes it ‘freely accessible’ or whether it’s even covered by the Code?  The best approach is a cautious one.  If you’d like a view on anything you’re not sure about, submit a query to our Copy Advice team for free advice.