Paws for thought: Animals in ads 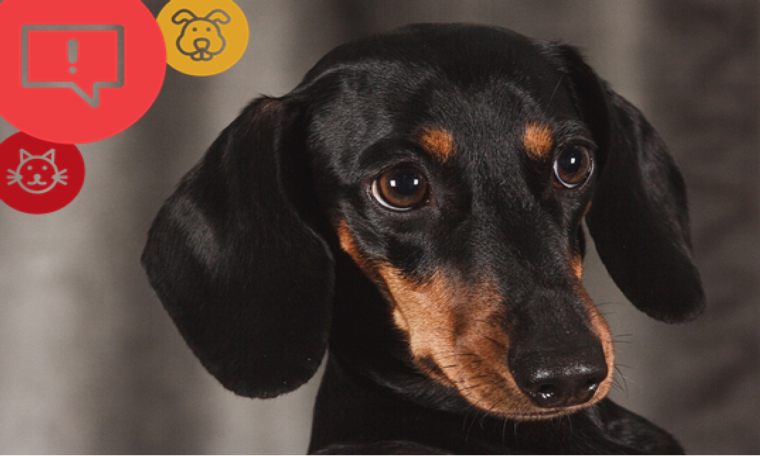 The UK is a nation of pet lovers, and over the years the use of animals in ads has proved a popular way to pull at the heartstrings of audiences.  But it’s also something that has a tendency to inspire complaints; prompting howls of derision from the public, and putting advertisers at risk of ending up in the doghouse.

In honour of National Pet Month, we thought we’d pull together some examples to help you avoid making a pig’s ear of any upcoming campaigns.

There’s little that’s likely to emotionally engage viewers more than an ad full of animals, as highlighted by the 46 complaints the ASA received about an ad featuring a cast of dogs demonstrating some excellent acting.  Some of these canine performers were getting a breath of fresh air out of the car window, while another terrier was seen running after (or possibly chasing away) a friend looking out the window of a car.  Although viewers were concerned about the potential for harmful emulation, the ASA concluded that in the light-hearted and unrealistic context this ad was unlikely to do so in a way that would break the rules.

Similarly, an ad which included a scene showing a young child sitting on the back of a large dog was not deemed to breach the Code by virtue of its fantastical approach.  The RSPCA, among others, complained that the scene was irresponsible as it could encourage and condone emulation, resulting in harm.  In light of a scheduling restriction meaning that children were less likely to see the ad when they were watching TV unaccompanied and on the basis that the dressing up of the child made the scene appear highly fantastical (horsing around, if you will), they again concluded the ad was unlikely to result in emulated behaviour harmful to animals so didn’t break the rules.  Tail-wagging, not finger-wagging, was the order of the day here.

Concerns are often raised when an animal is shown eating or being fed something that could be harmful to them.  If you want to avoid complaints (like the 234 received when a dog was shown eating Christmas pudding), it’s usually worth familiarising yourself with the types of things that the animal you’re showing really shouldn’t eat.  Although the ASA didn’t consider the ad likely to cause harm in that case and felt that, generally speaking, pet owners would know not to feed their animals foods which are poor for their diets – you need to make sure you don’t encourage behaviour that could harm animals.

The ASA will always take concerns about animal safety in ads seriously, but will be careful to look at each case on its own ferrets merits.  Even if the ASA decide that the presentation is the right side of the line, the number of complaints these issues usually attract means they often become subject to extensive media coverage, comment and debate, as well as criticism from animal protection groups and consumers alike.

Need some further guidance on using animals in your non-broadcast ads?  Our Copy Advice team are happy to provide free, bespoke advice – particularly if you send them images of cute animals.