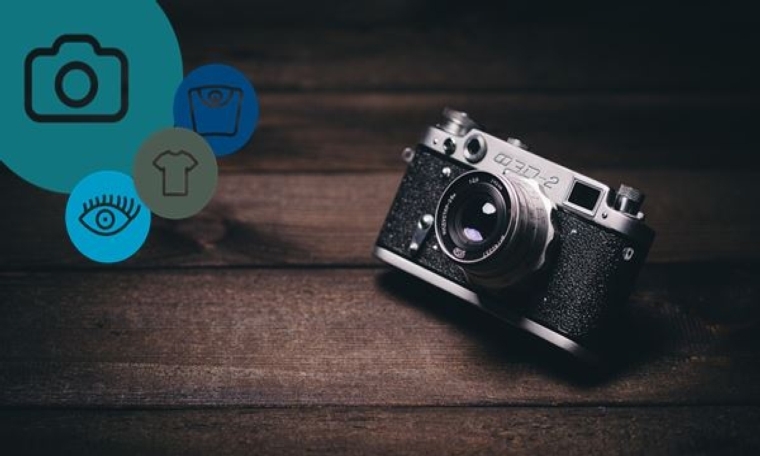 With summer well underway, marketers are more likely to encourage consumers to adopt a 'holiday' mentality. This usually means more ads for swimwear, holidays (though perhaps less so this year) and weight loss products where the focus is usually on a model’s body and physique – and an increase in complaints to the ASA about body image issues.  That being the case, no matter what you’re advertising, it is important to think carefully about the presentation of models.

It’s worth mentioning that in reaching its decisions the ASA doesn’t seek to comment on the models themselves or suggest that they, or people of similar proportions, are unhealthy – what matters is how the models are presented in ads and what effects this could have on the audience.

When depicting a model, then, take care and think about the ad as a whole. Taking the common themes from the ASA’s rulings on this topic, here are some of the key things to bear in mind:

Different poses can exaggerate different parts of the body and make an otherwise perfectly healthy model take on an unhealthy appearance. In their rulings on Drop Dead Clothing and YSL, the ASA found that the models’ poses made the bones in their torsos particularly prominent.  So, when telling models to ‘strike a pose’, you should take care that these poses don’t make them look unhealthily thin.

Lighting can also make some features stand out and others appear more ‘hollow’ due to shadowing, which could lead to the ASA finding that a model has been depicted as unhealthy, rather than just having a slim build.  In the Drop Dead Clothing ruling, the ASA concluded that the model’s stretched out pose and the lighting used made her hip, ribs, collar and thigh bones more prominent making her appear unhealthily thin.

While you may be tempted to make the most of a model’s razor-sharp cheekbones, in its ruling on Drop Dead Clothing the ASA found that the use of heavy make-up reinforced the impression that the model was unhealthily thin.  It wasn’t the make-up alone, but it certainly factored into the ASA’s decision.

Clothing, accessories and shoes can also have an impact and if models’ clothes make them look unhealthily thin, it may be worth considering using a different size or style where possible.  In YSL, the ASA found that the model’s legs were made to look particularly thin when contrasted with the platform shoes she was wearing.

But - presentation is always key and there is nothing necessarily wrong with using make-up and clothing in way that accentuates a more angular look or highlights that a model is tall and slim - provided the image is responsible and doesn't promote an unhealthy body 'ideal'.

It’s important to remember that the ASA considers not only the content of an ad, but also the context in which it appears and ads should never present an unhealthy body image as aspirational.

In the Drop Dead Clothing and YSL cases above, the ads were clearly targeted at and likely to appeal to young people. Because of this, and the depiction of the models in the ad, the ASA felt they were likely to impress upon their audience that the images were representative of the people who might wear the advertisers clothing, and as being something to aspire to. That said, it's not only ads for clothing that should take care with their imagery.

Although ads that portray unhealthy body ideals should be avoided in general, research by advertising think tank Credos has shown that this is an issue of particular concern to both young women and young men. Advertisers should therefore take particular care with ads that depict or target these groups, to ensure that they’re socially responsible.

For more, see our guidance on Body Image and if you’d like a view on whether your non-broadcast advertising is treading the right line, go ahead and contact our Copy Advice team for fast and free advice.