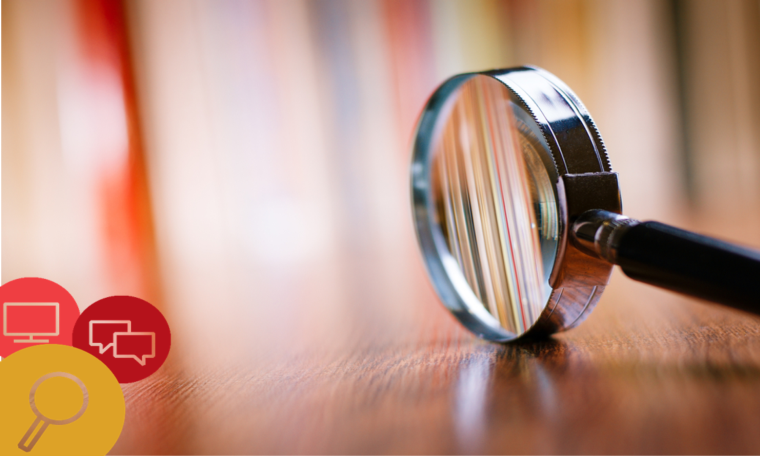 Last year, the ASA and BCAP carried out viewer research, which fed into a review (and tightening up) of the BCAP guidance on superimposed text in TV ads.  The new guidance is about to come into force (on 1 March 2019) so here’s a reminder of the details.

The research suggested that big changes were needed. Supers that are too long, in poor contrast with underlying creative or too complex are among those likely to fall the wrong side of the line if the effect is to mislead viewers. This means that advertisers need to take greater care with how they present qualifying information in their TV ads. Virtually all sectors are likely to be affected by the new standards with some, like financial services and telecoms, affected quite considerably.

Make sure you’re clear on what the changes mean for your ads by reading the guidance here.  Broadly, the ASA will expect lesser reliance on supers overall – in particular, where there is a complex offering or product – and clearer presentation.

While the guidance will apply to all TV ads from 1 March, the ASA will seek to resolve matters informally rather than resorting to formal rulings until 1 September 2019, to give advertisers time to adjust to the new requirements.

Clearcast are fully aware of the new guidance and can help you stick to the rules through their clearance processes.