Send in the clowns - phobia related imagery in advertising 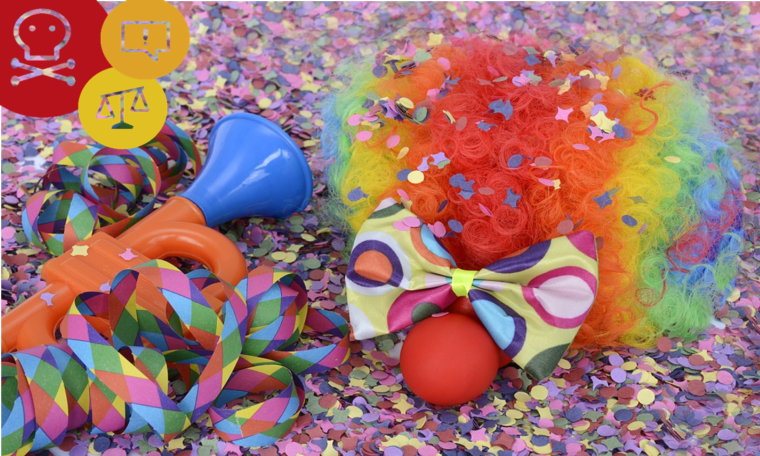 Given this, there are clearly a host of themes and images in ads that have the potential to cause a negative reaction. So what are the rules and what can marketers do to avoid causing unnecessary harm or distress?

While phobias are very real for those who suffer from them, it would be fair to say that almost any theme or imagery in an ad has the potential to cause a phobic reaction in some. As such, and due to the very individual nature of phobias, it is impossible to take all of these into account when creating ads. Touching on a theme that is uncomfortable for a section of the audience with a particular sensitivity is almost inevitable. Bearing this in mind, the ASA is very unlikely to uphold against ads solely on the basis that there’s a snake, spider or clown featured in them.

Formal rulings concerning phobia inducing images are thin on the ground and even scarcer where the issue at hand specifically relates to a phobic reaction of the audience. However, the ASA did publish rulings on two different outdoor ads featuring clowns that people found “scary” a few years ago; one upheld and one not. Although not a deciding factor, it’s interesting to note that the ads prompted 23 and 74 complaints respectively. In the latter, the issue referred explicitly to colrophobia but, as the rulings bear out, this alone is unlikely to breach the CAP Code.

What is far more important is the copy as a whole and whether it is likely to cause offence, fear or distress - even to those who don’t suffer from a phobia and who wouldn’t ordinarily have an adverse reaction to an image in and of itself (rules 4.1 & 4.2). As always, context is key. The ASA isn’t likely to stop a horror movie featuring their iconic clown in their ads; provided that it isn’t menacing, overtly threatening or suggestive of danger then it’s likely to be acceptable, even in an untargeted medium.

On the other hand, menacing grins, glowing red eyes and blood spattered faces along with stitched up skin – particularly coupled with “screaming won’t help” written in blood is unlikely to be suitable for display in an untargeted medium.

Want to check whether your imagery is the right side of the line? The Copy Advice team can help.