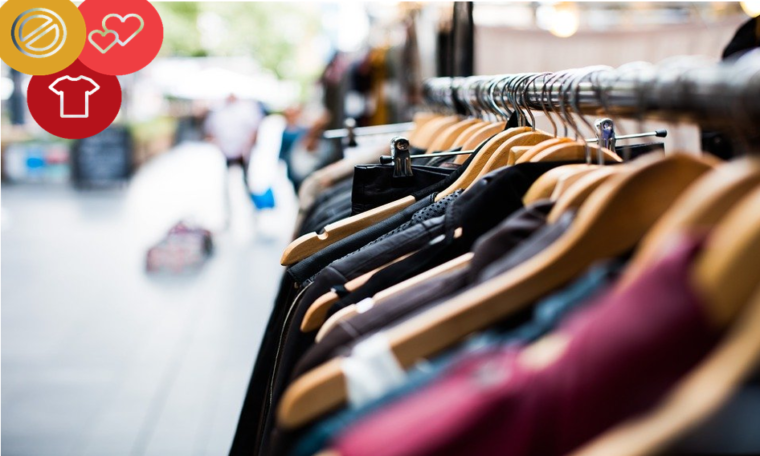 The ASA regularly receives complaints about the way in which women and, with lesser frequency, men are portrayed in ads and takes a firm line on those which irresponsibly sexualise or objectify people.  While these complaints can relate to advertising from any sector, many of the more recent cases relate to websites and outdoor ads for online ‘fast fashion’ brands.

With this in mind, we decided to put together some advice on sexualised imagery.

Objectification and sexualisation often overlap and whilst advertisers will obviously want show off their clothes and accessories in the most attractive way possible, care does need to be taken to ensure that any models are not shown in an overtly sexual way or objectifying way.  For example, ads displaying gratuitous nudity when it is irrelevant to the product being sold, or ads that focus solely on the model’s body whilst obscuring their face are likely to be a problem.

Some partial nudity in ads for products such as lingerie or swimwear is generally likely to be acceptable as this would be relevant to the product being advertised.   However, marketers should not take this to mean that all ads for these types of products are going to be acceptable and care needs to be taken to ensure that the ads are not overtly risqué or inviting the public to view the model’s body as an object.

For more on this topic, see our guidance here.

Too young? Or look it?

The Codes currently prohibit the sexual portrayal or representation of under-18s, as well as those who look under the age of 18 (it was previously under-16s).  These rules are intended to address the potential for some adults to view under-18s in general as sexual beings and for some under-18s to be pressurised to view themselves in this way.  For example, ads that feature children or young people in heavy makeup or in a provocative pose are likely to be problematic under these rules.

Two outdoor ads were ruled against under the (previous) rules on the basis that they depicted a model, who appeared to be a child, in a sexualised manner.  The ASA considered that, although the model was actually 21 years of age, she appeared to be younger and her pose was mildly sexually suggestive and suggested vulnerability.  This, alongside the brand name “Nobody’s Child”, led the ASA to conclude that the model appeared to be a child and the ad was therefore irresponsible and likely to cause widespread offence.

For more on this topic, see our guidance here.

Think twice before taking it outdoors

Marketers should take care to ensure that the content of their ads is suitable for the media in which they will appear, especially if they are likely to be seen by children.  The ASA takes a particularly strict approach against sexually suggestive imagery in outdoor advertising.  In short, imagery considered ‘overtly/explicitly sexual’ is prohibited in outdoor, untargeted, media and material considered ‘sexually suggestive’ should carry a placement restriction, ensuring it does not appear within 100 metres of a school.

For more on this topic, see here and here.

If you need further bespoke advice on your non-broadcast ads, our Copy Advice team are here to help.