Shedding some light on “dark patterns” and advertising regulation 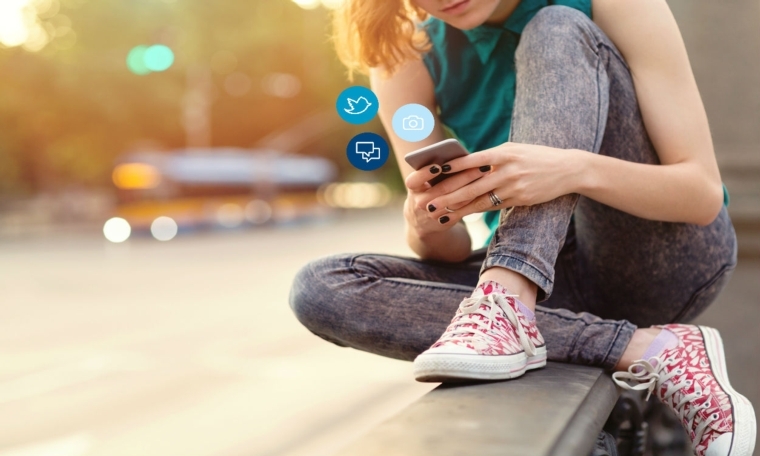 “Dark patterns” are increasingly referenced by policy-makers and other concerned about consumer protection in the online sphere. But what are they? Are they an advertising regulation problem? And if so, what is the ASA doing to tackle them?

The term "Dark patterns” has been used to describe a range of behavioural and design techniques used to influence consumer choice online, in ways that exploit cognitive biases and can be detrimental to the consumer – either economically, or in terms of the use of their personal data. These practices cross the line beyond persuasion - which is an essential feature of advertising, provided that it respects the standards laid out in the Advertising Codes – aiming instead to confuse and coerce. For more information, see here.

Although the term is relatively new (at least in common usage) and does not appear in the Advertising Codes, consumers can rest assured that "dark patterns” encompass a range of misleading advertising practices that have long been regulated under the CAP Code, and some of which reflect practices that are banned in all circumstances under consumer protection law.  The CAP Code has long applied to online advertising (including companies’ own websites), and many of the common “dark patterns” align with issues that the ASA is well-versed in regulating. A few examples are discussed below.

This refers to the practice of only revealing additional charges at the final stage of the online checkout process. The CAP Code requires that prices in ads include non-optional taxes, duties, fees and charges that apply to all or most buyers. Therefore, if charges that apply to all or most buyers (VAT, for example) are not being disclosed until a late stage in the process, it is likely that price statements that do not include those charges would be in breach of the CAP Code.

Two other practices described as “dark patterns” are the failure to label paid-for search results as such, and “disguising” ads as something else to induce consumers to click on them.

The CAP Code requires that marketing communications must be obviously identifiable as such, and that marketing communications must not falsely claim or imply that the marketer is acting as a consumer or for purposes outside its trade, business, craft or profession. That includes paid-for or sponsored listings on search engines, which are covered by the Code and should be clearly distinguishable from the natural listings.

What the Code doesn’t cover

“Dark patterns” describe a very broad range of techniques, not just advertising content. For example, the actual business practices used to make it difficult for a consumer to exit a subscription would fall outside the remit of the CAP Code.

Practices that enable the unintended disclosure of data could potentially be assessed under section 10 of the CAP Code (Use of data for marketing), though others would likely lie within the remit of the Information Commissioner’s Office.

When it comes to practices involving direct financial detriment to the consumer, material that falls within our remit is clearly covered by the Code. That said, it is an important trend that we continue to monitor, particularly with relation to how dark patterns can be tailored to groups or individuals, including those considered vulnerable.