The Best Guide to Objective vs Subjective Claims in the Universe 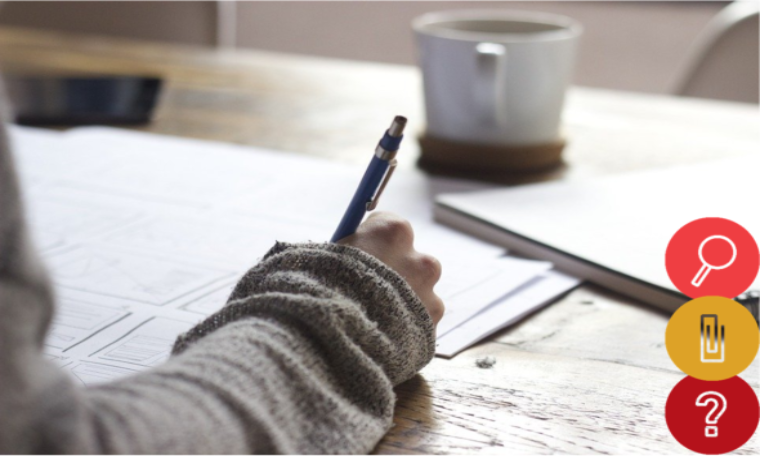 Every marketer wants to promote what they’re selling in the best possible light. But whether you’re claiming your carpet cleaner is chemical-free, or that you’re the highest-rated hairdresser in Huddersfield, it’s important your claims are grounded in reality, and if necessary, supported by suitable evidence.

Simply put, if a claim is likely to be interpreted as factual, marketers should ensure they hold substantiation to support that claim.  For example, earlier this month the ASA upheld complaints about an ‘air spray’ claiming to reduce household bacteria and a paint that claimed to “filter out & absorb pollutants 24 hours a day all year round” because neither advertiser held sufficient evidence to support their claims.

This principle applies to all types of ads, although particular care should be taken when referring to health and beauty products.

Some claims are clearly so exaggerated that consumers are unlikely to interpret them literally, and the Code expressly permits “puffery” of this kind. When a marketer contends that they will “always be there” for their customers, they’re not actually require to exist until the end of time. However, if a claim intended to be subjective could reasonably be interpreted as objective, the ASA would still require the claim to be substantiated.

Some cases aren’t as clear cut, such as “best” claims. If they’re hitched to specific, measurable criteria (“best-selling”, “best for the environment”), they would most likely be considered objective. If they relate to a customer’s subjective reaction (“best-looking”, “best-tasting”), they may be considered puffery.

In one recent case, the ASA took the position that the “best” element in the tagline “THE ORIGINAL AND BEST” was subjective and did not require substantiation, because it was not tied to a specific criteria, and merely indicated the marketer’s pride in their brand.

In general, the ASA is likely to regard superiority claims (“No.1”, “market leading”) and top parity claims (“one of the leading”) as objective, and based on sales data (usually unit sales rather than value sales).

Whilst quoting your satisfied customers is an effective and legitimate advertising tool, they’re not an excuse for smuggling unsubstantiated claims through the back door. If a testimonial and endorsement includes claims likely to be interpreted as objective, marketers still must hold substantiation to support them.

Even if you’re not selling anything tangible, be mindful that “cause and idea” marketing that appears in paid-for space, or solicits donations falls within the ASA’s remit. While campaigners are not required to present a balanced argument, evidence would still need to be held for claims likely to be perceived as factual.

Working out whether your claims need to be evidenced can sometimes be tricky, but our Copy Advice team is on-hand to provide free, bespoke advice on your non-broadcast advertising, if you need it.