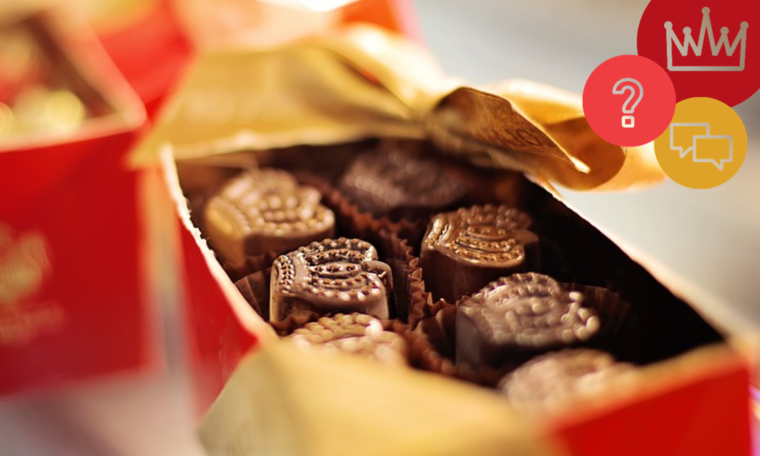 While marketers may be tempted to link their campaigns to members of the Royal Family or Royal occasions, they should be mindful of the rules.  Read on for the key ‘dos’ and ‘don’ts’ when referring to the Royal Family in ads.

Rule 6.2 states that members of the Royal Family shouldn’t normally be shown or mentioned in a marketing communication without their prior permission but an incidental reference (unconnected with the advertised product), or references to material such as a book, article or film about a member of the Royal Family, may be acceptable.

In light of this, very general references to the Queen’s birthday or expressions of birthday wishes seem likely to be acceptable, but ads must not claim or imply that a product is endorsed by the Royal Family or that a product is affiliated with Royal events if it’s not.

The ASA has previously upheld complaints about advertising that implied Royal endorsement and also which, although not implying endorsement, used imagery of members of the Royal Family without permission.

Featuring the Royal Arms or Emblems or referring to a Royal Warrant are all likely to be seen as claiming or implying an endorsement and, as Rule 3.52 makes clear, any use of the former is prohibited without prior permission from the Lord Chamberlain’s Office and any references to the latter should be checked with the Royal Warrant Holders’ Association.

Take care not to mislead when advertising souvenir products

As with all ads, marketers of souvenirs must ensure that their copy does not materially mislead, for example, an ad for a ‘Prince William Royal Bridegroom Porcelain Doll’ was banned on the grounds that the image in the ad was not an accurate representation of the product. Although the ASA can, and will, take action on a single complaint, it’s worth noting that the popularity of these products can result in higher complaint numbers when things go wrong, as this ruling involving a Royal Jubilee DVD shows.

While ads for souvenir products are not, in and of themselves, likely to be considered to imply a Royal endorsement, care should be taken not to imply that it’s official memorabilia if it’s not.

For more information, the Lord Chamberlain’s office has issued specific guidelines regarding the sale of souvenir products.

If you want to check whether your references are likely to be compliant with the CAP Code, the Copy Advice team is here to help.