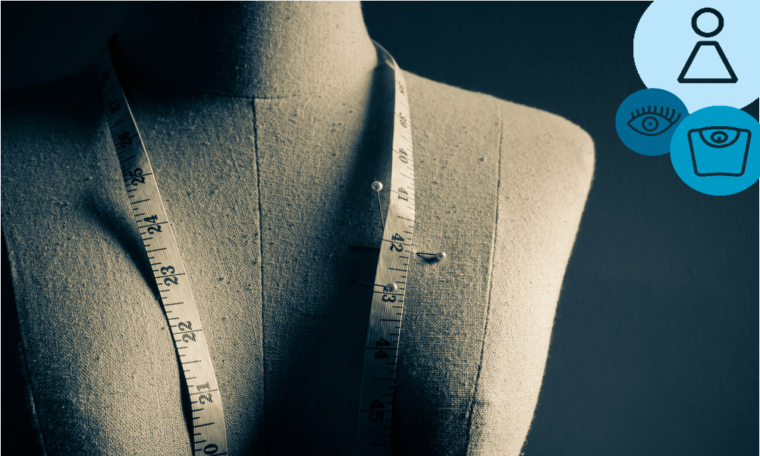 Today, the Committee of Advertising Practice (CAP) and the Broadcast Committee of Advertising Practice (BCAP) are announcing an open Call for Evidence to help with the ASA’s regulation of advertising that may give rise to potential harms relating to body image. Body image is how we think and feel about ourselves physically, and how we believe others see us. A body image that is persistently negative may have a profound impact on mental health.

The CAP and BCAP UK Advertising Codes require that all advertising is legal, decent, honest and truthful and include rules that seek to prevent ads from misleading, harming or seriously offending their audience. The ASA enforces the Codes in the public’s interest.

Questions of body image, including the extent to which advertising may contribute to the construction of negative body image in particular groups, have been an area of continued political focus and the ASA is actively participating in this conversation. While the CAP and BCAP’s Call for Evidence aims to help determine whether current protections offered by the UK Advertising Codes are adequate, the independent ASA is equally concerned to ensure its enforcement of the existing rules is effective in addressing potential body image harms arising from advertising within its scope.

The ASA’s current enforcement of the rules does not prevent ads from featuring glamorous, attractive, successful, aspirational or healthy people or lifestyles, unless the content and / or context of the ad is irresponsible or likely to mislead. However, we have taken, and continue to take, strong action against ads we perceive to be harmful. Our regulation of ads that have potential to impact body image in a way that causes harm has spanned a range of scenarios across various sectors.

Complaints about ads featuring models who appear to be overly skinny have been upheld by the ASA where the images suggest that being unhealthily thin is somehow glamorous or otherwise desirable (Motel Rocks). We’ve also looked at the use of post-production techniques on images shown in ads where the treatment of the images has the potential to mislead (for example by exaggerating the performance of a cosmetic product). Complaints about Instagram stories by influencers promoting tanning products that used filters to enhance the appearance of models led to ASA Rulings finding that such an approach was misleading, because it depicted a result that was unlikely to be achievable by use of the product alone (We Are Luxe, Skinny Tan and BPerfect). And a Snapchat story and Facebook post for teeth whitening (both ads within the scope of the CAP Code) broke the rules because the effects demonstrated by the models could not be proven (HiSmile).

The ASA is aware of concerns that ads for cosmetic interventions might exploit individuals’ insecurities (including those of children, young people and vulnerable groups) about their bodies. Responsible advertising for such products is allowed; however we banned a TV ad for breast enlargement surgery on the grounds it exploited young women’s insecurities about their bodies, trivialised breast enhancement surgery and portrayed it as aspirational (MYA Cosmetic Surgery).

The ASA’s enforcement of the advertising rules places a particular emphasis on protecting children as well as young and vulnerable people, particularly online. And it’s important to emphasise that the ASA’s enforcement of the Advertising Rules extends to paid-for ads on social media, including influencer marketing. For example, in 2020 the ASA took action against three online ads for weight loss injections promoted by influencers on the grounds they sent a message that people who weren’t overweight needed weight loss treatment (Skinny Clinic, SkinnyJab and Skinny Revolution Ltd). One of these Instagram posts, published during lockdown, we considered irresponsible because it exploited insecurity about eating and potential weight gain associated with sedentary lifestyles during the coronavirus pandemic. (Skinny Revolution Ltd, post (d).

The ASA welcomes CAP and BCAP’s Call for Evidence and looks forward to the outcome of their analysis in 2022. In the meantime, we will continue to assess and take action on ads that may have a harmful effect on body image.