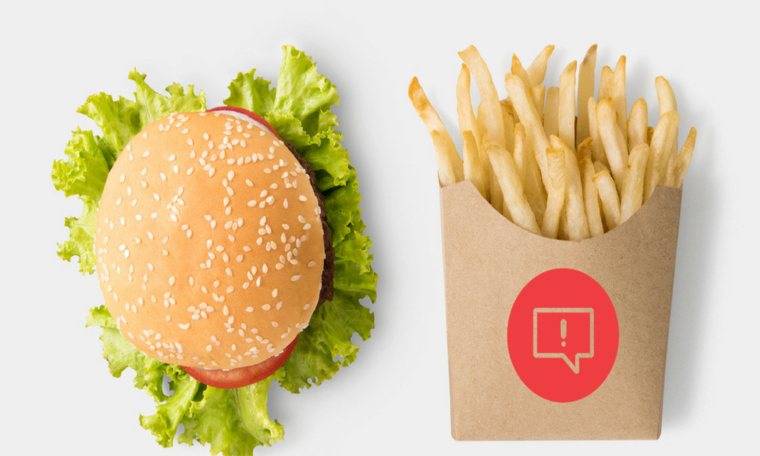 Today we've published the results of a compliance sweep which used new “Avatar” monitoring technology to identify ads for food and soft drink products high in fat, salt or sugar (HFSS) which appeared on children’s websites and YouTube channels.

The Avatar monitoring found that 2.3% of the 41,030 ads served to child Avatars across general interest and youth interest websites and YouTube channels were for HFSS products. It found that, in general, brands were sticking to the advertising rules when it comes to HFSS products on websites, but there was a problem on some children’s channels on YouTube, where a number of HFSS ads were found to have broken the rules.

Child Avatars are programmes that simulate the online profiles of children, in order to identify ads served to child profiles across the internet. Over a two week monitoring period in the run up to Christmas last year, we captured information on online display ads which appeared on 210 websites and 87 YouTube channels in non-logged-in environments. While the Avatars simulated child profiles, the monitoring was not representative of children’s browsing activity over a two week period.

The monitoring identified breaches of the advertising rules by eight brands through ads for HFSS products appearing inappropriately alongside videos on YouTube channels directed at children – Asda, Kellogg’s, KFC, KP Snacks, Lidl, Marks & Spencer, McDonald’s and Pringles. The brands were contacted by CAP to take immediate steps to ensure that the ads identified would no longer appear. The companies were also asked to provide information on the mechanisms they had in place to ensure their ads are not served inappropriately in future. CAP has also engaged YouTube to ensure all parties understand the findings and can take the action necessary to avoid repeat breaches of the rules.

The monitoring exercise did not identify any clear evidence of HFSS advertisers actively targeting child Avatars, or serving ads which were directed, through their content, at children under 12 through use of celebrities or licenced characters popular with children or promotions.

In addition, the monitoring found:

CAP welcomes the ASA’s Avatar monitoring exercise and undertakes to:

During the same two week period, the ASA also monitored openly-available online content from a selection of the 50 top UK food and soft drink brands. The monitoring covered content posted on the brands’ official websites and social media accounts, which was visible to non-logged-in users. It did not include paid advertising on the social media platforms.

The social media monitoring found that the brands generally complied with the advertising rules. Only one of those - a website for Pom Bear - was considered likely to be problematic. This HFSS ad, which appeared on the ‘Family Fun’ section of the website, was immediately removed when Pom Bear was made aware of the problem.

This monitoring follows-on from earlier Avatar monitoring which resulted in action against five gambling operators.

“Protecting children is one of our top priorities.  The problematic ads we found were relatively few in number, compared to the total served, but we’ll take action in respect of any ad for high fat, salt or sugar food and soft drinks which is found to be directed inappropriately at children.   We’ll be following up with similar compliance sweeps in the future.

This is an early taste of the new approaches we’re applying under our new strategy, More Impact Online, which is all about strengthening further the regulation of online advertising.”