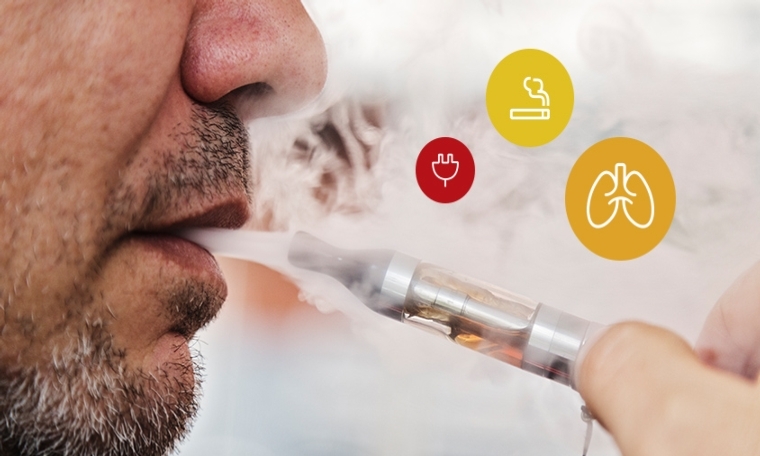 CAP and BCAP are consulting on changes to their Codes to remove the current prohibition on health claims being made for e-cigarettes. This proposal follows the results of a call for evidence last year in which a majority of respondents argued that improvements in products and the positive view taken by many public health stakeholders about e-cigarettes’ relative safety compared with smoked tobacco warranted the removal of the prohibition.

If the proposal is eventually approved, advertisers will be able to make claims about the health benefits of e-cigarettes relative to tobacco, for example. However, as the consultation document explains, these claims would be limited to the limited number of media channels where ads for e-cigarettes are lawful and marketers will have hold robust substantiation that any claims made were true for the advertised product.

Also covered in the consultation is a proposal from CAP as to how it intends to regulate ads for public health campaigns which refer to e-cigarettes generally but which do not refer to a particular brand or product.