Consulting on a new rule to tackle harmful gender stereotypes 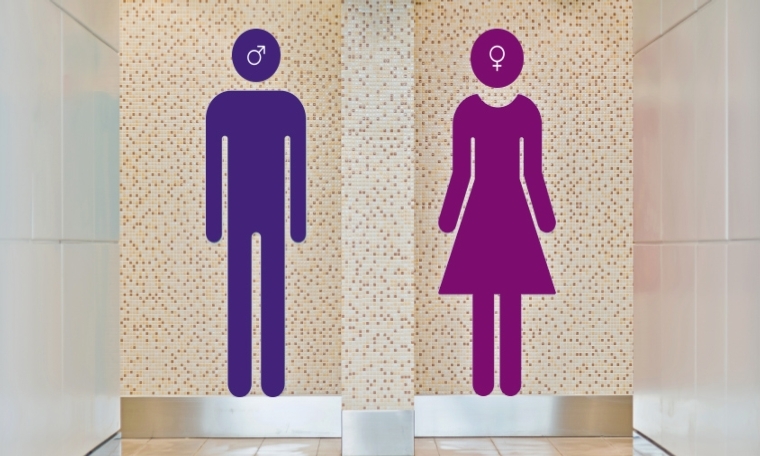 CAP has launched a public consultation on a new rule to tackle harmful gender stereotypes in ads, as well as on guidance to advertisers on how the new rule is likely to be interpreted in practice. The purpose of today’s announcement is to make public the proposed rule and guidance, which includes examples of gender portrayals which are likely to fall foul of the new rule.

The consultation proposes the introduction of the following new rule to the ad codes which will cover broadcast and non-broadcast media:

Advertisements must not include gender stereotypes that are likely to cause harm, or serious or widespread offence.

The consultation comes after the ASA published a report last year - Depictions, Perceptions and Harm - which provided an evidence-based case for stronger regulation of ads that feature certain kinds of gender stereotypical roles and characteristics. These are ads that have the potential to cause harm by contributing to the restriction of people’s choices, aspirations and opportunities, which can affect the way people interact with each other and the way they view their own potential.

We already apply rules on offence and social responsibility to ban ads that include gender stereotypes on grounds of objectification, inappropriate sexualisation and depiction of unhealthily thin body images.

The consultation on guidance to support the proposed new rule change provides examples of scenarios likely to be problematic in future ads. For example:

“Our review of the evidence strongly indicates that particular forms of gender stereotypes in ads can contribute to harm for adults and children by limiting how people see themselves and how others see them and the life decisions they take. The set of standards we’re proposing aims to tackle harmful gender stereotypes in ads while ensuring that creative freedom expressed within the rules continues to be protected.”

Director of the Committees of Advertising Practice, Shahriar Coupal said:

“Amid wide-ranging views about the portrayal of gender in ads is evidence that certain gender stereotypes have the potential to cause harm or serious offence. That’s why we’re proposing a new rule and guidance to restrict particular gender stereotypes in ads where we believe there’s an evidence-based case to do so. Our action is intended to help tackle the harms identified in the ASA’s recent report on the evidence around gender portrayal in ads.”