Easter promotions and the Ad Codes 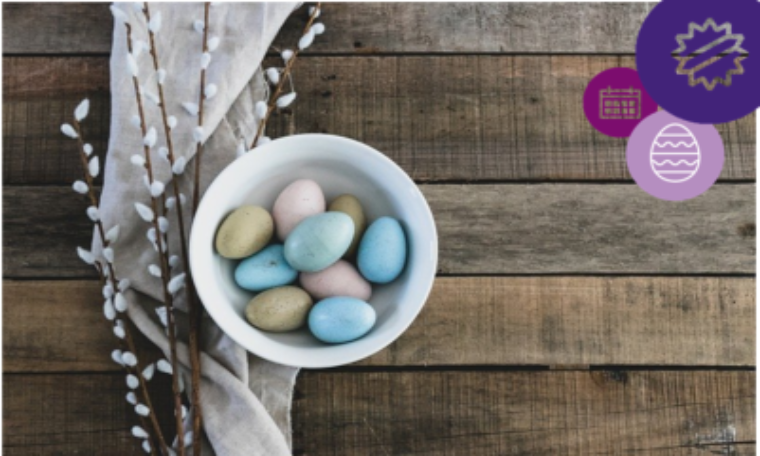 Easter is just around the corner - a time associated with many different things including egg hunts, hot cross buns, and lots of chocolate, and also taking advantage of seasonal promotional offers.  To avoid getting egg on your face; here are three key considerations for Easter promotions.

Before advertising a promotion you should always ensure you have made a reasonable estimate of demand and that you can demonstrate that you’ve done so. This estimate should always take into account any factors that could have an impact on demand, for example the popularity of different products at different times of year.

The ASA previously concluded that ASDA had made a reasonable estimate of demand for an Easter promotion on salmon because, along with other factors, they had acknowledged the different time of year when estimating demand based on a previous promotion which ran at Christmas.

Easter holds religious significance for many consumers, particularly those of the Christian faith. Advertisers should therefore take care when preparing their Easter promotions to ensure they don’t contain anything which could cause serious or widespread offence.

Indeed, an email by Boylesports Enterprise which featured a monetary bonus when consumers staked a minimum amount on a betting game was deemed to be offensive. The ad featured blood dripping down from a hand which was nailed to a length of wood and text which stated “In memory of the dearly departed JC, we’re offering you a sacrilicious Bonus this Easter weekend!”

The ASA considered the combination of the jokey language and imagery used caused serious offence, which was likely to be felt particularly strongly by those of the Christian faith at Easter, when the imagery would have particular resonance.

Be mindful of sector-specific requirements

As well as ensuring promotional offers do not mislead, advertisers should also remember there are specific promotional rules for ads directed at children or which feature HFSS products.

In a Peter Rabbit promotion by Cadbury, consumers could win a family holiday by entering a promotional code from eligible Easter themed chocolate product packs. The complainant challenged whether the ad was for an HFSS product and was targeted at children.

Although the ASA considered children under 16 would be likely to find the Peter Rabbit characters appealing, they considered the web page was directed at adults and not targeted directly at children and so the complaint wasn’t upheld.

As always,  you can get free and confidential advice on your non-broadcast ads by contacting the CAP Copy Advice team.