Food intolerance and allergy testing: some top tips on making sure the ASA tolerates your ads 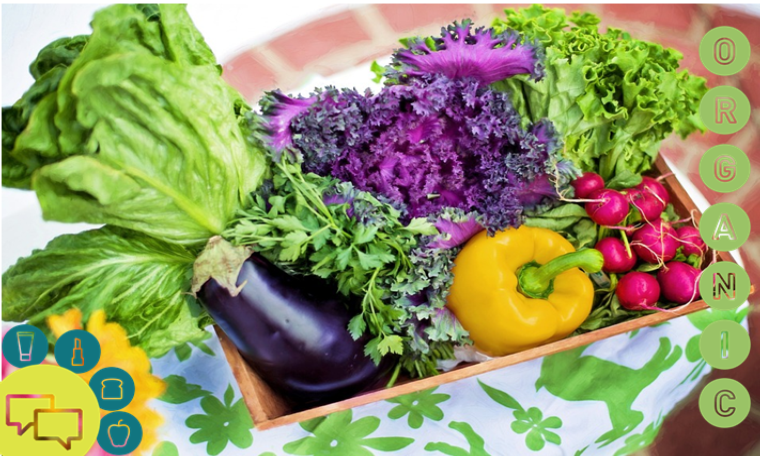 It may be difficult to digest but the ASA and CAP have found that some ads for testing services are making misleading claims about detecting food intolerances, allergies or sensitivities.

The NHS and some private clinics provide on-site testing but some marketers offer remote testing - where customers provide a small amount of blood, which is then sent to a lab for analysis.  The customer is then provided with the results, often alongside a food elimination program.

In the first instance, marketers should be careful not to imply that their services can establish food allergies if the type of testing they offer is intended to establish food intolerances or sensitivities.

The two most common services are IgE and IgG testing.

IgE testing looks for the presence of IgE antibodies which cause immediate hypersensitivity (also known as Type I hypersensitivity).  We understand that IgE testing is supported by a large body of evidence and it is generally accepted to be a valuable tool in establishing food allergies and intolerances.  However, due to the risks of false negatives and false positives, marketers are advised not to imply that IgE testing can be used in isolation to establish food intolerances or allergies.

IgG testing looks for the presence of IgG antibodies which cause delayed hypersensitivity (also known as Type III hypersensitivity). It is accepted in theory that IgG testing can establish some intolerances (which are triggered by the antibody response). However, we have not yet seen enough robust clinical evidence to support claims that IgG testing (and the subsequent elimination diets) can produce reliable results showing specific food intolerances, or that it can be used to reduce symptoms which have been attributed to a specific intolerance established through that testing. This recent ASA ruling explores the rationale for that position, and examines in some detail the clinical evidence that was made available in that investigation.

We are also aware of other tests which marketers claim can detect food intolerances. For example, the ASA ruled on an ad for Electrodermal Testing (also known as the Vega test) which claimed to detect the food sensitives which could cause various symptoms and medical conditions.  Similarly, the ASA ruled on an ad which claimed to detect substance allergies from analysing hair samples.  The ASA and CAP have yet to see convincing evidence that either of these tests can produce reliable results.

Marketers are reminded that all efficacy claims for food intolerance, sensitivity or allergy testing would need to be supported by robust clinical trial evidence.

For further information on how to make sure your ads comply with the Codes, our Copy Advice Team are on hand to provide free, fast and bespoke advice.