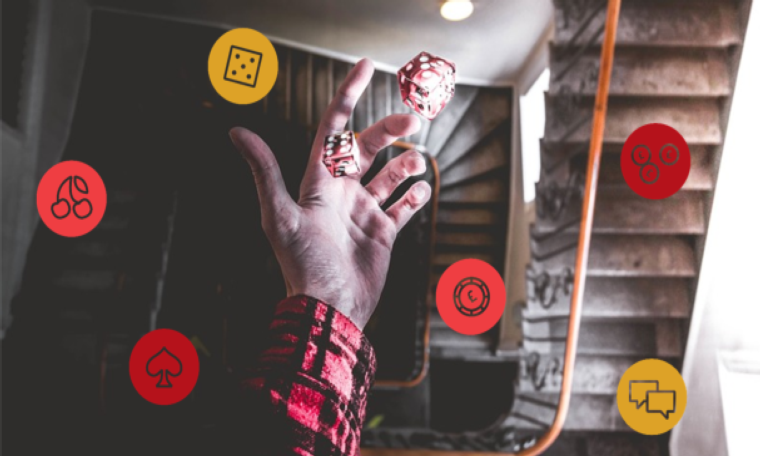 The conduct of the online gambling industry, including the nature and frequency of its advertising, is under particular scrutiny during this period of national emergency.

‘Lockdown’ has created a ‘captive audience’. Many people are anxious and uncertain about the future and a significant number face financial hardship.  To some, gambling may even be seen as an escape from the situation they now find themselves in. Such vulnerabilities heighten risks associated with gambling.

That’s why we’re warning gambling operators to pay even more attention to their responsibilities under the Codes during these uncertain times.

The ASA’s protection of the vulnerable includes people who are innately vulnerable – under-18s who are not legally of age to gamble – and those who are ‘situationally’ vulnerable. The UK Advertising Codes are clear that marketing for gambling products must not be:

We will be taking firm action against gambling advertising that does not meet these standards, taking into account the context of the crisis and how it might affect consumers’ expectations and behaviour.

The announcement of a formal national lockdown has led to consumer protection concerns. We recently launched a reporting process for people to quickly notify the ASA of COVID-19 related claims in ads, often for health-related products, that take advantage of anxieties and vulnerabilities during the pandemic. This will allow swift action to be taken at a time of heightened risk for consumers.  Gambling advertising is no different.

Alongside our ordinary complaints processes, the ASA would encourage people to report gambling ads that:

In ordinary times, ads following this kind of approach are likely to raise compliance concerns. The present circumstances exacerbate this, so the ASA will not hesitate to take firm action against irresponsible messaging in gambling ads. To this end, we will continue our close working relationship with the UK’s licensing authority, the Gambling Commission, to identify issues and enforce compliance.

CAP has published extensive guidance on its rules that protect adult audiences from irresponsible gambling ads. It sets out the kinds of approaches in gambling advertising that are likely to be irresponsible; primarily because they exploit people’s vulnerabilities or encourage irresponsible behaviour.

The ASA will pay particular attention to the context of the present crisis and its effect on people viewing gambling ads. Areas of particular concern include ads that:

The other key protections in the Codes prohibit targeting of under-18s. Gambling ads must not:

The ASA recently carried out compliance and enforcement activity following a ground breaking monitoring exercise using avatar technology. This allows us to accurately simulate a child’s online browsing profile to assess the ads served to it. Most gambling operators were found to be incompliance with CAP’s targeting rules; there were however breaches, which the ASA took action against.

The ASA will be repeating this kind of technology driven compliance work at several points this year and gambling will again be a key focus. We will again take swift and firm action where breaches of the targeting rules are identified.

To assist operators in complying, CAP has published guidance on the rules protecting under-18s.

Gambling operators are warned to pay particular attention to their responsibilities to comply with the Advertising Codes. Along with our usual enforcement work, we will take swift action against ads that, in the context of the present crisis, are likely to exploit people’s vulnerabilities or encourage irresponsible behaviour.