How many followers makes a celebrity? Medicines and influencer marketing 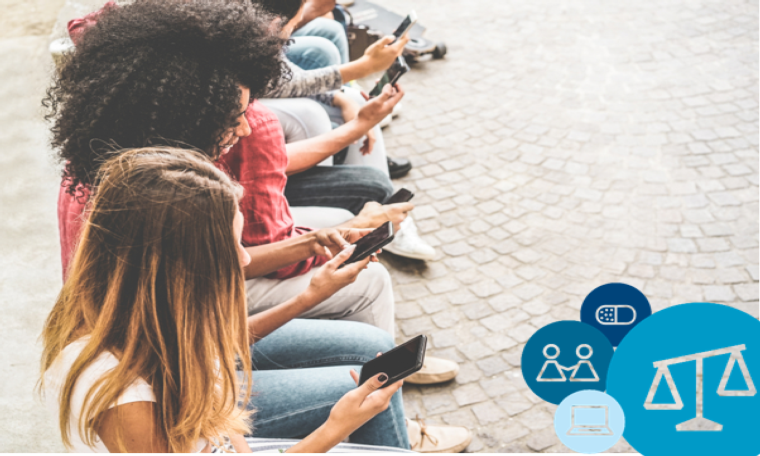 Influencer marketing on social media continues to grow and develop, becoming very much an established part of the advertising and marketing landscape.  While much of the regulatory discussion to date has been centred on labelling and transparency - it’s important to remember that the rest of the CAP Code applies too and there are some products, like medicines, that can’t be endorsed by certain types of people (e.g. ‘celebrities’).

The ASA recently upheld against an influencer ad for a medicine. In that case, they ruled that the influencer was a “celebrity” for the purposes of rule 12.18, due to the nature of the content they posted and the subsequent influence they had over the considerable number of individuals that followed them.  The MHRA Blue Guide indicated that ads for medicines should not contain material which “refers to a recommendation by scientists, healthcare professionals or persons who because of their celebrity, could encourage the consumption of medicinal products”.

Although in that case the influencer had 30,000 followers, it was not the number of followers alone that defined the influencer as a “celebrity” in this particular instance. Rather, it was a combination of factors that led the ASA to consider that their sway over the audience concerned was such that it could unduly influence and encourage the consumption of medicinal products.

To be very clear - this ruling was not about the ASA seeking to define certain influencers as “celebrities” in the traditional sense, or to determine a specific number of followers that would make an influencer a ‘celebrity’.  This decision is specific to rule 12.18, which reflects medicines law - the intention of which is to prevent undue influence over consumers’ decisions about purchasing a medicine.

Although it will take further rulings on this to create a clearer picture of where any potential lines are drawn, we think there is a strong argument that if an influencer is specifically chosen to promote a medicine due to their ‘influence’ over a captive audience (who have actively chosen to follow them), that individual could potentially be considered a “celebrity” to those followers (regardless of their number), for the purposes of this rule.  As such, there seems to be an inherent risk in using influencers to promote or endorse licensed medicines.

If you have questions on this, by all means get in touch with our Copy Advice team for free, bespoke, advice on your own influencer campaign.