Nothing new under the Code - New platforms, same rules 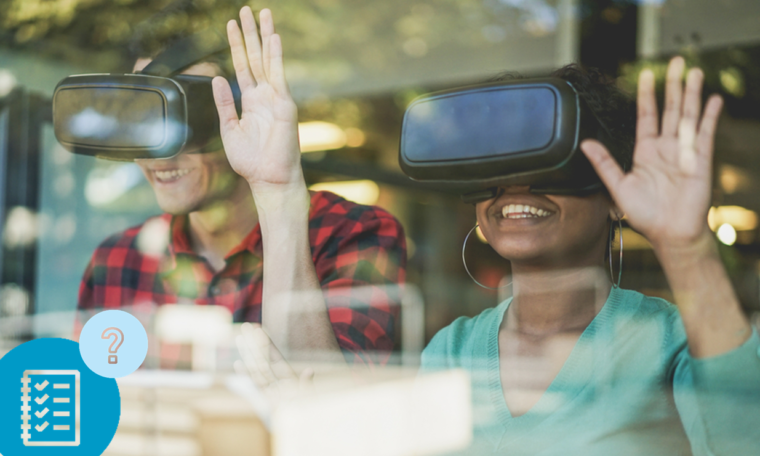 Technology is constantly evolving, and every day new media types and platforms are being developed. These allow advertisers to reach consumers in exciting new ways, and in ‘spaces’ that look very different to where ads have appeared for the last few decades.  Despite this, the CAP Code is largely ‘media-neutral’, meaning that the same rules can apply as soon as you advertise on a new platform, even if it’s superficially different to conventional ad space.

So do new rules need to be written whenever a new type of advertising emerges?

In a word, no. The ASA enforces against non-broadcast ads with reference to the CAP Code, and these rules are largely ‘media-neutral’. This means that as long as an ad falls within the broad categories of communication outlined in the ‘Scope of Code’ section, it will need to follow the rules, irrespective of the type of advertising.

This means that whether an ad appears on a social media platform or in print, in a VR experience or spoken aloud by a voice assistant, it still needs to be obviously recognisable as an ad (see Section 2), must not mislead consumers materially (see Section 3), must not cause harm or serious or widespread offence (see Section 4), and needs to comply with any sector-specific Code rules that apply (e.g. for Food or Gambling products).

How does the ASA decide whether it’s an ad?

What the ASA regulates is outlined in the ‘Scope of the Code’ section. The categories are broad and refer to underlying factors like the relationship between a communication and the brand that it refers to, or the characteristics of the medium.

This means that when the ASA assesses whether an ad falls within its ‘remit’ (i.e. whether it’s able to regulate that material), it looks past the surface differences between different types of ads and bases its assessment on these principles. You can read more about the ASA’s remit here.

Is there a grace period when a new type of ad emerges?

The Codes will apply from the moment an ad goes public. So it doesn’t matter if an ad is the first of its kind, and appears on a platform the ASA’s hasn’t previously investigated – the ASA can still rule that the advertisers have breached the Code.

If you’re unsure how/whether the Code applies to a campaign you’re planning for a new platform, you can receive informed and timely pre-publication advice from the Copy Advice team. CAP also publishes and updates guidance articles on the remit of the Code, which are useful to refer to.