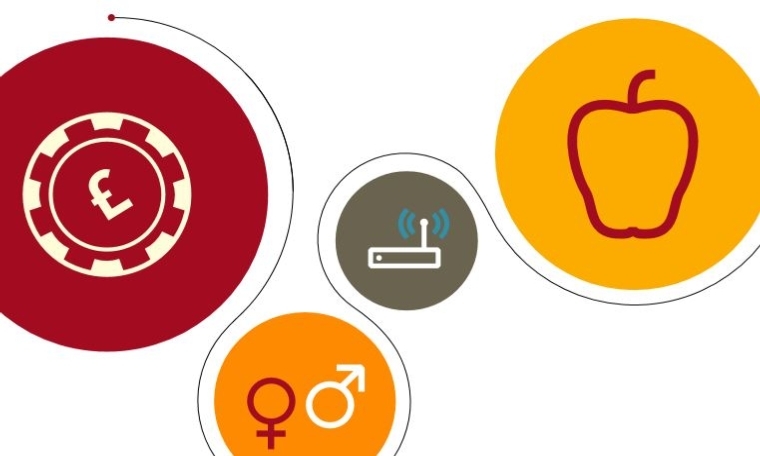 Read the full Annual Report for 2017

We have today published our Annual Report, Showing More Impact. The report sets out changes in the balance of advertising regulation during 2017, a year which saw a record number of ads amended or withdrawn following ASA action (7,099), as well as a record number of pieces of advice and training delivered to businesses (389,289).

We resolved 20,952 own-initiative (compliance) cases, which is further evidence of proactive action to protect consumers. This figure contributed to the record number of ads or ad campaigns that were amended or withdrawn.

Meanwhile, we delivered a record 389,289 pieces of advice and training to businesses during 2017 (a 39% increase from the previous year).

The report sets out the Top 10 regulatory interventions for 2017, which were:

We are looking ahead to ensure that we continue to tackle the issues where there is the most detriment. The following projects are priorities for the coming months:

“We want to make sure ads are responsible without consumers necessarily having to complain to us.  By being more proactive, we’ve secured the amendment or withdrawal of more ads than ever before.  At the same time, we’ve delivered a record amount of advice and training to help businesses get their ads right before they run. Our approach is helping make ads more responsible, which is in the best interests of consumers, businesses and wider society.”