Rule(s) Britannia – a look at country of origin claims 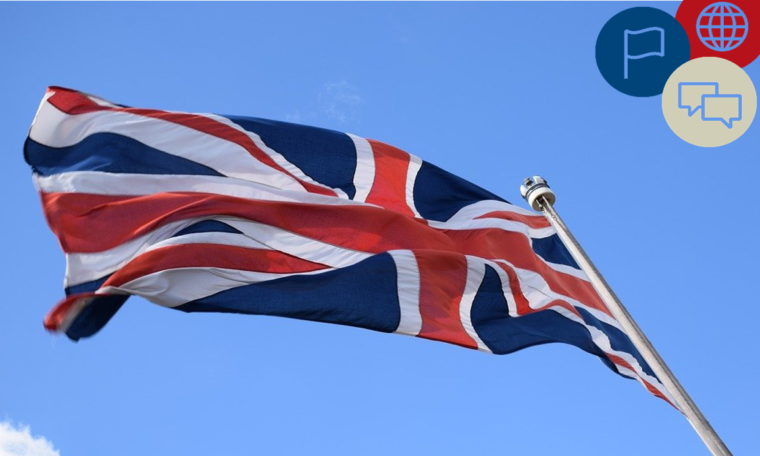 Following the UK’s departure from the EU, CAP understands that consumers may be keen to support the UK economy by purchasing products manufactured in Britain from British-based companies.

From depicting flags and emblems, using .co.uk web addresses, to making clear your company’s geographical location - read on for three key pieces of advice to help you produce advertising output which complies with the CAP Code.

In principle, there is nothing wrong with marketers using a .co.uk domain or presenting prices in pounds sterling, even if they are not based in the UK. However, the CAP Code states that ads which contain prices should include material information such as the name and geographical address of the marketer (Rule 3.4.2).

The ASA has previously ruled that content on a website which included the URL ‘www.uk-battery-shop.co.uk’, the Royal Mail logo and prices in pounds sterling implied that the advertiser was a UK-based company, when in fact it was based in China. Similarly, the ASA investigated and upheld complaints against a website selling shoes, which was understood to process payments and orders in China. Because the website had a .co.uk domain and offered a “GB Pound” payment option, the overall impression was that the company was UK-based. Given that there was nothing on the website to indicate that the advertiser was based in China or that this was the location from which orders would be sent, the ASA ruled that it was misleading.

Caution should also be taken not to present a company as being entirely UK-based if that company is UK-registered, but where transactions and/or orders are processed and sent from outside the UK - and are therefore subject to a longer delivery time with the potential for additional charges. Likewise, care should be taken not to imply that a product is “made” or “built” in Britain if this is not the case.

Consider your use of national flags and emblems

A website that featured the Union Flag prominently at the top of the landing page directly next to the name of the product, and displayed it as a background image, was investigated and ruled against because the implication was that the product was either manufactured in the UK or distributed by a company based in the UK. Since this was not the case, the ad was considered misleading.

Rule 3.52 states that marketers wishing to use the Royal Arms or Emblems must not do so without prior permission from the Lord Chamberlain’s office. The ASA understands that the organisation Historic Royal Palaces (HRP) has a memorandum of understanding with the Royal Household that HRP would not endorse commercial companies or products. Featuring the Royal Arms or Emblems or referring to a Royal Warrant is likely to imply official endorsement, so marketers are strongly advised against doing so without the necessary permission.

If you would like to check whether your non-broadcast advertising is likely to comply with the CAP Code, the Copy Advice team is here to help.