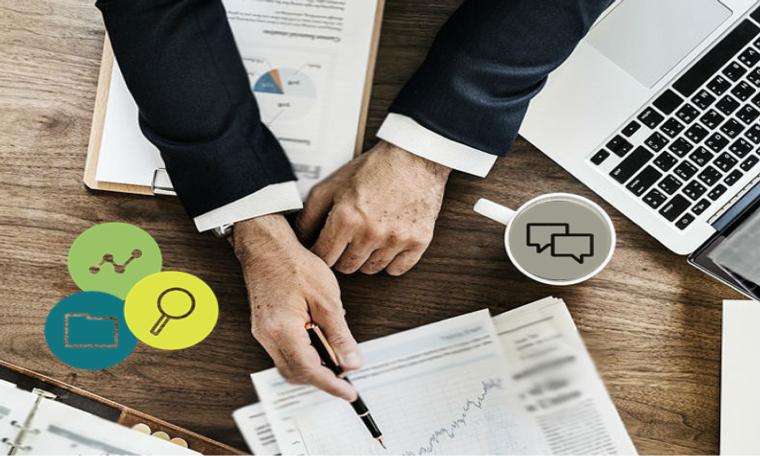 Around 70% of the complaints received by the ASA are about misleading advertising. In many cases, to establish whether a claim is misleading, the ASA will need to make an assessment of evidence. The requirement for evidence can arise in any number of scenarios, from how long a company has been trading, to their prices, to the validity of the efficacy claims they make for their products.

Regardless of the nature of the claim, marketers need to bear the following points in mind:

Hold the evidence BEFORE making the claim

Rule 3.7 requires advertisers hold evidence for the claim before making it, so you should be in a position to produce evidence, without delay, if asked by the ASA.

Evidence which supports the claim, but which post-dates its appearance might mean the ad doesn’t breach rule 3.1, but it will almost certainly breach 3.7 and therefore could be upheld on this technicality. In short, a claim should be built around the available evidence, not the other way around.

The evidence must be commensurate to the claim being made

In addition to the need for the evidence to relate to the actual product being advertised, different types of claim will require different levels of evidence; one size does not fit all. For example, it stands to reason that a breakthrough beauty claim (e.g. Omega Pharma Ltd, 2016) will need much more rigorous evidence than a well-established one.

Obvious exaggerations, claims that are unlikely to be taken literally and clear statements of opinion are unlikely to need substantiation. Difficulty can arise, however, when a claim which a marketer intended as puffery is actually one which the ASA considers is likely to be understood as objective.

For more guidance on some of the most common evidence pitfalls, see our article ‘Does your evidence come up short?’.

Need more specific advice on your claims or the type of substantiation you hold?  Our Copy Advice team are on hand to provide free, bespoke advice on your non-broadcast ads.