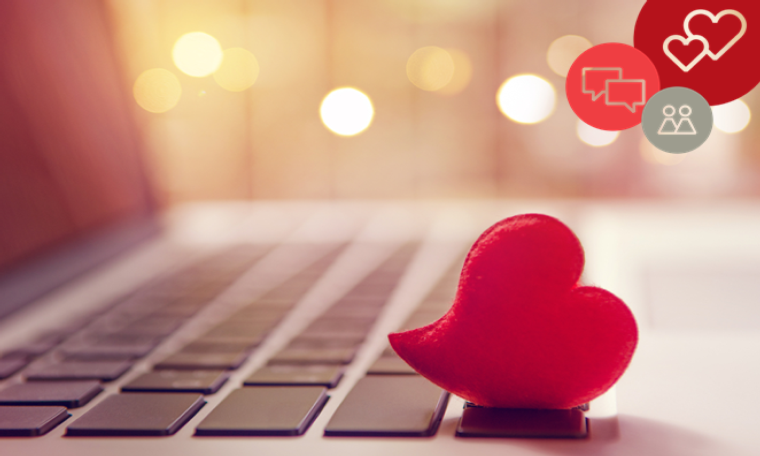 Internet dating can be a rollercoaster adventure, but advertising it doesn’t have to be. From making sure you can prove your claims to being clear and upfront about your fees - we’ve rounded up some advice in this handy guide to help you stay cool-headed when marketing your dating services.

Whilst it’s not uncommon for online dating profiles to stretch the truth a little, marketers of those websites and services must take care to avoid misleading consumers.

It may seem obvious, but don’t make promises about the nature of your service that you cannot substantiate. The ASA upheld against an advertiser who claimed to have a “scientifically proven matching system” because the advertiser couldn’t provide adequate evidence that their website offered users a significantly greater chance of finding lasting love than could be achieved if they didn't use the service.

Similarly, the ASA ruled that an advertiser’s claim to host “London's #1 Speed Dating Events & Singles Parties” was misleading, as the advertiser could not demonstrate that their events were attended by more members than other speed dating events and singles parties in London.

You can’t put a price on love…

But you can be upfront about your costs. Any significant limitations and qualifications to advertised fees should be made immediately clear to consumers.  The ASA often sees complaints about dating sites claiming to be “completely free” when in reality, some functionality is accessible only to paying subscribers.

Similarly, advertisers promoting paid packages should ensure that any costs or savings claims are genuine and clear; the ASA upheld against an advertiser who made savings claims on their dating site but had never actually sold any of the packages at the advertised price.

From vampires to Disney-lovers, fitness fanatics to farmers there are now dating sites that cater for pretty much everyone. To this end, advertisers must be careful not to take advantage of those consumers who are searching for people with particular like-minded interests or values, and should not imply that their websites are only open to specific groups or those with niche interests if this is not the case.

For instance, a dating site that gave the impression it was for Catholics looking to meet fellow Catholics, when in fact it was open to other users as well, was found to be misleading. Likewise, the ASA upheld a similar complaint regarding a website for single parents, where it was found that a large proportion of members either did not have kids, nor had indicated whether they were happy to meet a single parent.

Marketers should avoid using overtly sexual imagery and language in mediums likely to be seen by children. For instance, an ad for a dating website was found to have broken the rules because it featured overly provocative imagery in an untargeted medium, and was therefore judged to be irresponsible and likely to cause serious or widespread offence.

Some relevant imagery may be permitted, as long as it is not gratuitous or sexually explicit. Complaints about a 2017 Match.com advert which featured shots of couples kissing passionately were not upheld because the ASA judged that it was not likely to cause serious or widespread offence.

For more, see our AdviceOnline entry here.  And if you’re not sure whether your non-broadcast ads are compliant, the CAP Copy Advice team are on hand to provide free bespoke advice.