Take PRIDE in your advertising this June 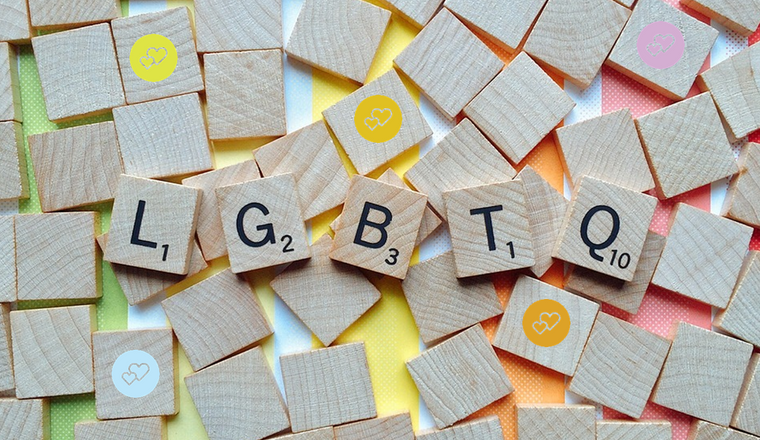 50 years ago this summer, the first Pride march was held in the UK. It was a party – but it was also a protest.  Things have come a long way since then, but that progress shouldn’t be taken for granted and there’s always more to be done. With advertising’s reach and power to influence society, comes a responsibility to set the right tone. In this spirit, read on for some advice to ensure your advertising portrays LGBTQ+ people in a way that aligns with the Codes.

While advertisers are increasingly mindful of the need to represent LGBTQ+ people in their campaigns, care should be taken to avoid a discord between representation versus role. It’s not in the ASA’s remit to mandate casting decisions or the frequency or prominence given to LGBTQ+ communities in ads but filling an ad with diverse characters only to have them act in ways that reinforce unhelpful stereotypes can do more harm than good, irrespective of intent. Similarly, care should be taken to ensure that LGBTQ+ representations are genuine and not merely tokenistic.

To that end, when depicting members of the LGBTQ+ community, marketers should consider rule 4.1 of the CAP Code, which states that marketing communications must not contain anything that is likely to cause serious or widespread offence.  Sexual orientation and gender are among a number of personal characteristics that advertisers should take particular care with.

An ad featuring representations of transwomen along with the claim “Spot the stallions from the mares!” and a voice-over attempting to guess the ‘gender’ of those featured broke the rules because it trivialised a complex issue and depicted a number of common negative stereotypes. On that basis the ASA ruled it caused serious offence and condoned and encouraged harmful discriminatory behaviour, despite the advertiser having consulted with a transgender support group during production.

The tone and execution of an ad can be key when determining whether or not that ad might be considered offensive. For example, the ASA considered that a TV ad for Pot Noodle which depicted a male actor playing the character of a Footballer’s WAG (and dressed in women’s clothing) wasn’t offensive towards transgender people, because it was likely to be interpreted as a mockery of WAG culture rather than of transgender people. As such, the ASA judged that it was unlikely to cause serious or widespread offence, and the complaints against it were not upheld.

The ASA sometimes receives complaints about homosexuality in and of itself, as featured in adverts: it’s important to note that the ASA would never uphold a complaint on that basis alone. That being said, advertisers should take care when depicting intimate scenes which may be deemed sexually suggestive. Any such ads should be carefully targeted, and in general, sexually explicit content should be avoided regardless of the sexual orientations of the characters involved.

CAP is here to support the industry in complying with the rules as it takes steps to improve the representation of LGBTQ+ people in advertising. For bespoke advice, the Copy Advice team is always here to help.