Trick or treat… or just a misleading ad?! Avoid being hit by a frightening ASA ruling this Halloween 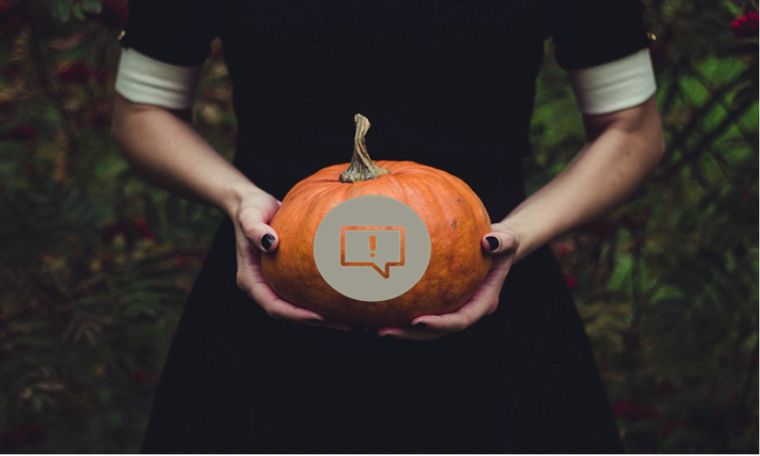 It might not be scary to you, but it could be to children

It’s understandable that Halloween-themed ads, especially ones promoting a horror game or film, might have elements which are ‘scary’.  But, that’s why it’s vital for advertisers to target these ads appropriately, and care should be taken to not cause excessive fear.

We can all agree that zombies are petrifying enough on their own, so the wrong type of imagery, for example excessive blood around the mouth, is likely to be problematic in children’s media. You’ll likely need to satisfy the ASA that the audience actually wanted to see that type of imagery, and, we’re pretty sure toddlers don’t want to.  Examples of ads we’ve banned on this this point include an 18 rated video game which was not targeted away from kids.

Perhaps more subjective characters on the scream-o-meter are clowns. They aren’t necessarily going to always be a problem in Halloween ads, but ones which are overtly gory, menacing and quite bluntly, down right terrifying, especially for children, are likely to be a problem.

So, care should be taken to target ads appropriately, especially on the internet.  Online videos featuring horror related characters have been considered problematic because the steps taken to target them at an adult audience were not enough to keep them away from children.

Also, take care when showing people who are visibly distressed and avoid using clips that are likely to make an audience, particularly one which includes children, feel unsafe or anxious.

Don’t ignite a firework of complaints to the ASA

Bonfire Night is a sparkling occasion, but fireworks shouldn’t be shown being used in an irresponsible manner in ads, unless it’s promoting a safety message. We banned this ad as it encouraged an unsafe practice. Also, it may be a night when you enjoy a beer or two, but for advertisers, showing fireworks being handled alongside alcohol is likely to be considered irresponsible.

Fear or distress may be justifiable when trying to make a point about safety; but it shouldn’t be excessive. Educating people on this issue is important but the ad shouldn’t go overboard, and it definitely shouldn’t glorify dangerous behaviour in any shape or form.

If you’re feeling unsure, knock on the ASA’s door

We might not hand out sweets, but we’re always happy to advise on an ad. Contact the Copy Advice team for further guidance on your non-broadcast ads.