Why we don't cover political ads 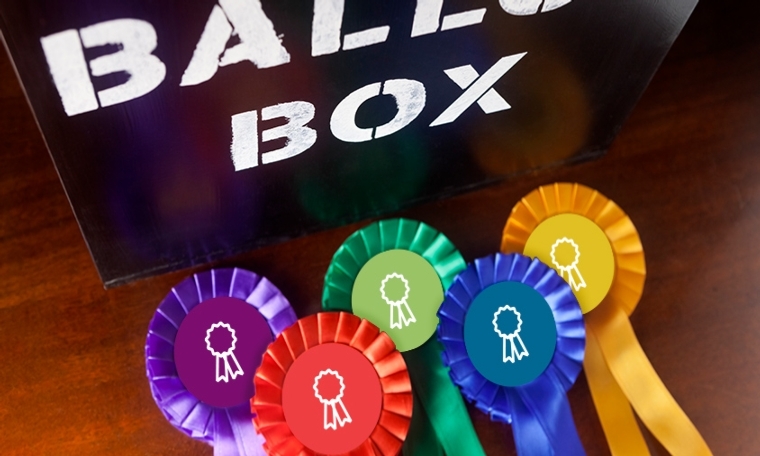 As it currently stands, ‘political advertisements’ are banned from being broadcast on TV or radio under the Communications Act 2003 (instead parties are given airtime via party political broadcasts which aren’t classed as advertising). Meanwhile, claims in ads in non-broadcast media (posters, newspapers etc.) whose principal function is to influence voters in local, regional, national or international elections or referendums are exempt from the CAP Code.

Political ads (and the parties, issues and policies they promote) usually inspire contention and debate.  While we understand the calls for political ads to be subject to the same standards of truthfulness and decency that all UK advertisers have to abide by, there are a number of reasons why we don’t regulate them.  One of the main reasons is that regulating traditional advertising is very different from regulating material that forms part of the democratic process.  It would be inappropriate, and perhaps unhelpful, for us to intervene in that process.

The history behind the exclusion helps explain further.

Until 1999, non-broadcast political advertising was subject to some rules in the Advertising Code - for instance, the rules relating to denigration and offence. However, following the 1997 General Election, CAP made a decision to exclude political advertising from the ASA’s remit because of several factors that risked bringing advertising regulation in general into disrepute.

These factors included the short, fixed timeframes over which elections run (i.e. the likelihood that complaints subject to ASA investigation would be ruled upon after an election has taken place) and concerns that the independence of the system could be damaged by rulings for or against political parties. Also, the absence of consensus between the Labour, Conservative and Liberal Democrat Parties to bring political advertising wholly within the scope of the Code played its part in CAP taking the decision to exclude all of it.

In 1998, the ASA referred the matter to the Neill Committee on Standards in Public Life. The Neill Committee recommended that political parties should establish a code of best practice in partnership with the advertising industry. The report was presented to Parliament in July 1999. The Code was then changed to state the following:

7.1  Claims in marketing communications, whenever published or distributed, whose principal function is to influence voters in a local, regional, national or international election or referendum are exempt from the Code.

7.2  Marketing communications by central or local government, as distinct from those concerning party policy, are subject to the Code.

It’s important to note that although it could be argued that all marketing communications from political parties are intended to influence voters, rule 7.1 is intended to exempt certain types of claims in ads, rather than certain types of advertiser.  The ASA Council has also interpreted “whenever published or distributed” to mean that an ad/advertising claim can be political – and therefore fall outside the Code – even if no election or referendum has been called.

However, claims in ads by local or central government that are not intended to influence voters in an election/referendum are within the scope of the CAP Code (though other remit considerations may apply depending on what the ad says and where it appears).

In 2003, the Electoral Commission conducted a consultation on the regulation of electoral advertising and concluded that the ASA should not bear the responsibility for regulating such advertising. The Commission didn’t establish a separate code at the time and this remains the case today. It’s not for us to say whether or not a body or code should be established but we understand that there have been more recent calls and support for a voluntary code of practice.

The best course of action for anyone with concerns about a political ad is to contact the party responsible and exercise your democratic right to tell them what you think. In the age of social media this is easier than ever, and gives everyone a platform to express their opinions and share their knowledge with the rest of the voting public.

For further information, see our advice here, as well as Section 7 of the CAP Code.